[속보]President Moon said, “A thorough investigation into the root cause… Establishment of public service discipline”

At around 4 pm on the 11th in Hwajeong-dong, Seo-gu, Gwangju, the exterior wall of a high-rise apartment building under construction collapsed. yunhap news

On the 12th, President Moon Jae-in ordered a thorough investigation into the root cause of the recent succession of safety accidents in relation to the collapse of the outer wall of the Gwangju apartment construction site.

President Moon Jae-in said at a staff meeting on the morning of the same day, saying, “Make sure you do your best to take follow-up measures, such as strengthening safety measures to prevent recurrence and prevent recurrence.” In addition, President Moon said, “All ministries, including the Blue House, should be alert and establish discipline for public service so that they can fulfill their responsibilities to protect the people.”

Earlier, on the afternoon of the 11th, at the construction site of the new construction site of ‘Hwajeong I-Park’ complex 2 in Hwajeong-dong, Seo-gu, Gwangju, the outer wall of a building collapsed, leaving 6 workers, including 4 in their 50s and 2 in their 60s, out of contact. As of this morning, their lives have not been confirmed.

Thwarted drone attacks against Balad air base in northern Iraq 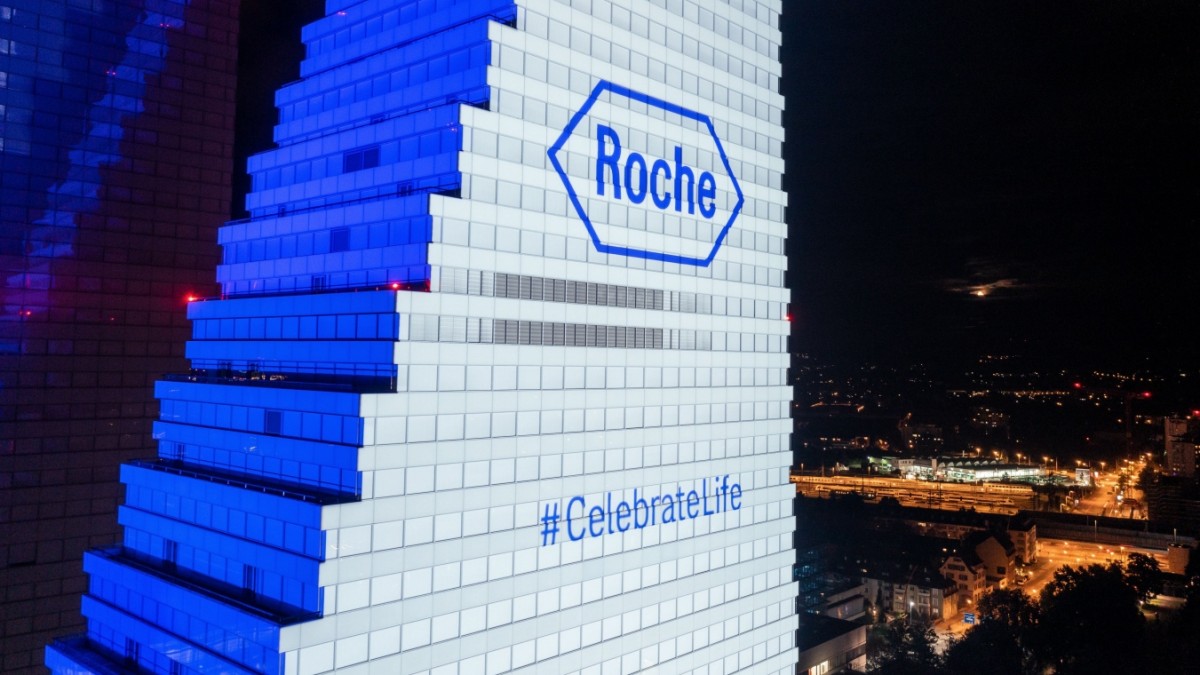 Roche turns 125: A business with risks and side effects