[스팟+터뷰] ‘Feminist’ Bae Bok-joo running for Justice Party Jongno “Do you really think there is no gender discrimination, Yoon Seok-yeol?”

[스팟+터뷰] “This is a short but in-depth and quick interview with people worth noting from inside and outside the political realm.”

Vice President Bae said, “I am a woman with a disability and a feminist,” and said that he would strengthen progressive politics in Jongno. In an interview with the Kyunghyang Shinmun on the 11th, he said, “I want to gather in Jongno to vote with people who have no voice in our society, such as sexual minorities, the disabled, women, youth, and youth.” Aiming at the presidential candidate Yoon Seok-yeol, who made the abolition of the Ministry of Gender Equality and Family as a presidential campaign promise, he said, “Do you really think there is no gender discrimination in Korea?”

Vice President Bae suffered polio at the age of three and was forced to use a wheelchair for the rest of his life. In 1998, he founded ‘Gonggam for Women with Disabilities’, a human rights organization for women with disabilities, took the lead in the human rights movement as the permanent representative of the National Sexual Violence Counseling Center, and joined the Justice Party in 2020. After living in Jongno-gu for 4 years from 1999, right after marriage, she has been living in Hyehwa-dong, Jongno-gu again from February 2020. The following is a one-to-one answer.

– Please tell us about your ambitions to run for office in Jongno.

“It is a re/by-election that coincides with the general election. We will promote the Justice Party’s core values ​​of resolving discrimination and inequality and responding to the climate crisis. Korea is a developed country ranked among the top 10 in the world, and the problem of discrimination against the socially disadvantaged is serious. Rather than changing the world, I will make it an election that tells what the world is like. I want to gather in Jongno to vote with people who have no voice in our society, such as LGBT people, the disabled, women, youth, and youth.”

– The People’s Power Some argue that women are not socially disadvantaged.

“I wonder if Candidate Yoon or the People’s Power really think that there is no gender discrimination in Korea. The gender wage gap in Korea ranks first in the Organization for Economic Cooperation and Development (OECD) member state. It is cowardly for politicians to promote conflict without realizing the responsibility for creating a sexist structure.”

– How do you see Candidate Yoon’s promise to abolish the Ministry of Gender Equality and Family and strengthen the accusation of sexual offenses?

– The approval rating of the Justice Party in the 2030 generation remains within the box.

“We need to give more signals to how the Justice Party will be with the 2030 generation and protect their lives together. I will take a clear stand on the issues of jobs and gender violence. I will speak in a more relatable language about the presidential slogan, ‘a country where the lives of its citizens are advanced countries’.”

– There is an argument that the Justice Party focuses only on the agenda of sectors such as feminism.

“The Justice Party doesn’t necessarily focus on the feminist agenda, but it gets more attention when relatively speaking out on the feminist agenda, probably because both parties are passive on feminist issues. We will try to draw attention to other agenda items as well. As a progressive party, labor is an important value for us. It is a pity that other parties are not so interested in the climate crisis. The climate crisis is a matter of survival for all of us apart from political parties.”

– Was there a time when you felt that the climate crisis was in contact with your life?

“I have a disability, so the most difficult thing is the weather because I am in a wheelchair. In many cases, movement or movement is dictated by the weather. In 2019, when the longest rainy season in the history of meteorological observations, I was unable to go out of the house. At that time, I thought, ‘I might be isolated due to an unexpected climate crisis’. The destruction of the planet increases the risk of socially vulnerable people.”

– The last thing I want to say is.

“I will show the value of progress through a promise or image that more clearly responds to the citizens who demand change.” 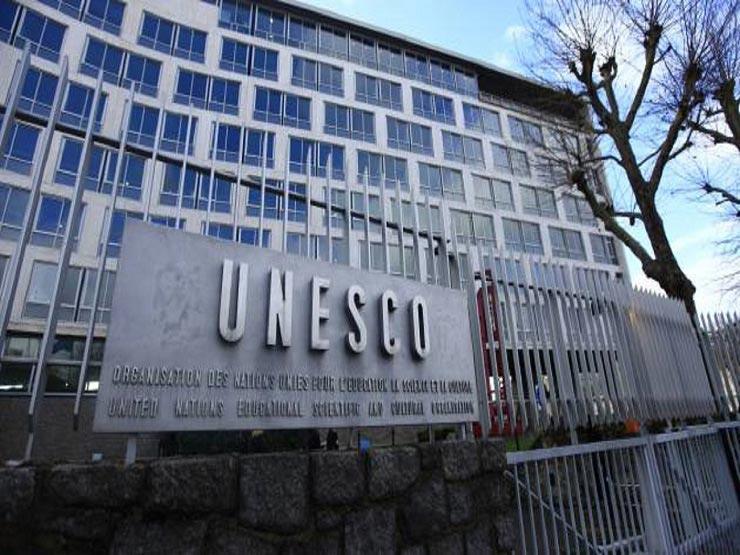 Inscribed on the UNESCO World Heritage List.. an Arab city that embodies the meanings of tolerance and generosity

Frost, torrential rain, then stability.. I know the weather in the first week of 2022