500 cases per year among young people and adolescents .. It was revealed that 11 Israeli soldiers committed suicide last year

Yesterday evening, Tuesday, the Israeli occupation army revealed that 11 of its soldiers committed suicide during the past year, while others were killed for various reasons.

This came according to data issued by the Army’s Manpower Directorate for a summary of 2021, and published by the newspaper “Israel Today”.

In total, the past year witnessed the death of 31 Israeli soldiers from various causes, including operational activity, accidents, suicide and disease, according to the same source.

An Israeli soldier was killed, after a colleague shot him by mistake, while another fell by an anti-tank missile fired from the Gaza Strip during the military operation launched by Israel on the Strip last May.

According to the data, the largest number of Israeli soldiers killed during 2021 as a result of suicide, by 11 soldiers, 3 of whom were members of the Ethiopian community.

In 2020, 28 Israeli soldiers were killed from various causes, including 9 who committed suicide.

And earlier this year, official statistics from the Knesset Research Center showed that Israel records 500 suicides annually, of which 100 cases are recorded among the young generation from 15 to 24 years old.

Suicide is the second cause of death for the age group up to the mid-twenties, who enlist in the Israeli occupation army, whether from the period of rehabilitation in secondary education for conscription or during compulsory military service and even in reserve service. 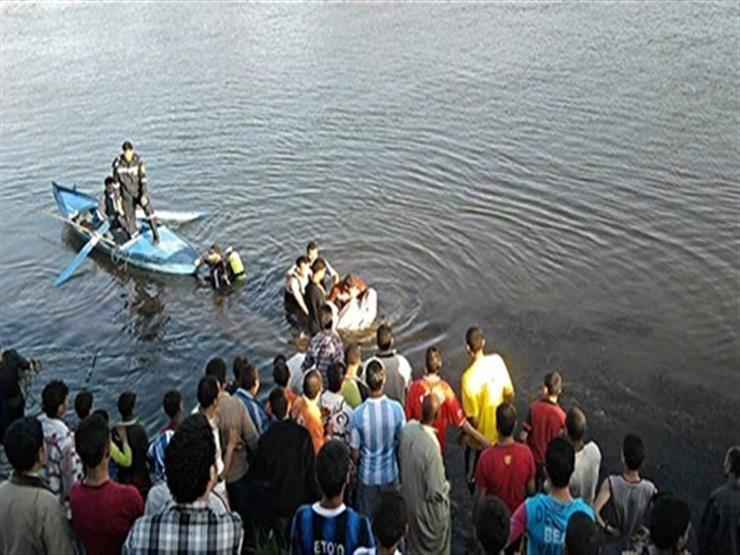 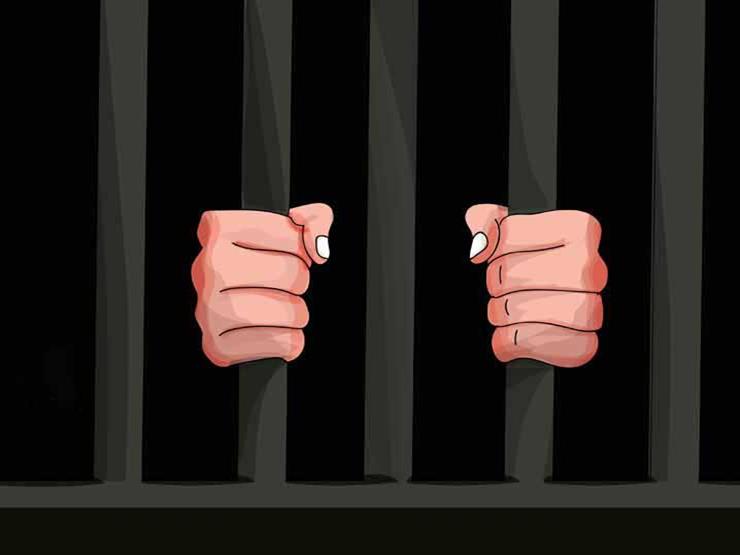 Today.. the trial of 10 accused of killing citizens in Matariya 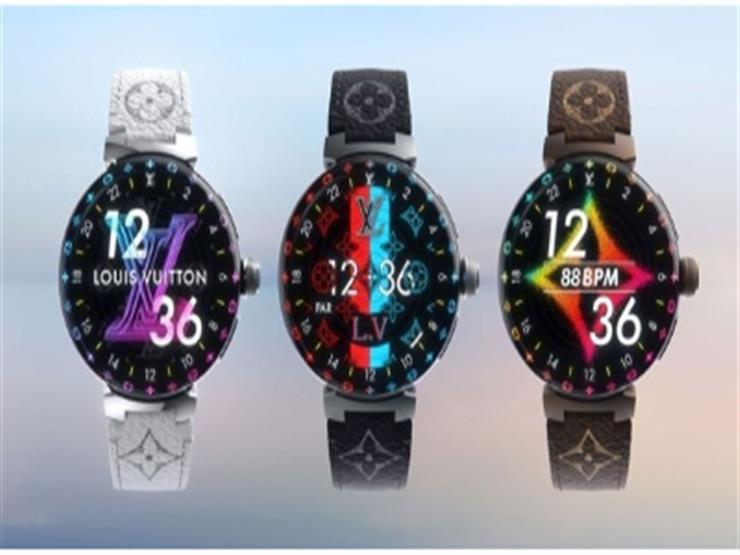