A lie that wealth seekers believe.. exciting information about the frozen Libyan dollar trade in Iraq

The Iraqi Penal Code holds accountable for selling the severely frozen Libyan dollar, classifying it as a form of extortion and cash fraud.

The promoters of this trade say that they have millions of dollars that came out of the banks of Libya during the fall of the regime of the late President Muammar Gaddafi and reached many countries in the region, and even Asian countries where monetary control is weak, stressing that “the money is sound, but it is only frozen for its sequence in numbers that do not fall within the operations.” banking”.

Al-Jazeera Net correspondent contacted one of the people who trade in the sale of frozen Libyan dollars through Facebook, and obtained some information from him about the method of buying and selling.

This person who does not put a real picture on his account is called (Ibrahim) and plays the role of a mediator. Tell us about the method of selling the frozen Libyan dollar through another Iraqi person who lives in a neighboring country (whose name has not been revealed). The process is carried out through Western Union transfer, whereby the merchant transfers the amount of 10,000 dollars (frozen Libyan) to receive the original 5,000 dollars, provided that there is an intermediary between them to guarantee the right to both parties.

Regarding the presence of people in the cities of Iraq, he indicated that “they are present in a very small percentage in Baghdad and Erbil and they practice their work in complete secrecy for fear of security persecution, but they practice their trade through the Facebook platform most used in Iraq than the rest of the other platforms.”

Regarding the growth of the trade in selling frozen Libyan dollars in Iraq, banking expert Dr. Salam Sumaisem attributes this to the weak supervision of banking in Iraq, which led to the growth of the phenomenon of selling the so-called frozen Libyan dollars through companies in other countries, noting that “the buying and selling of dollars Frozen from abroad to Iraq is classified under money laundering.

Sumaisem added in her speech to Al-Jazeera Net that “this dollar that is sold is not a forger, but rather it is government entitlements and individual rights for workers in Libya that were smuggled abroad by armed factions, and because of the lack of a strong government in Libya that monitors and holds accountable those who trade in foreign currency, that trade has grown.”

In turn, the Central Bank of Iraq called on citizens not to deal with social media pages that claim to sell the so-called “frozen Libyan dollars.”

In an official statement published by the bank on its official website, which was seen by Al Jazeera Net, he noted that any party or company claiming to sell this currency by promoting through its pages on social media and deluding the public that there is a US dollar belonging to the Central Bank of Libya is “unlicensed.”

With the spread of this popular trade, the Central Bank of Iraq warns of fraud and swindling operations that the weak-minded may practice in this field, and the bank also vowed to take legal measures against everyone who trades this counterfeit currency.

The reporter tried to contact the Association of Private Banks in Iraq to talk about this issue, but it apologized for stating the pretext of confusing monetary policy in the country.

The reporter also did not receive any comment from the Iraqi Ministry of Interior to answer his question regarding the search for the security role in fighting and combating such crimes.

It is noteworthy that the head of the Intelligence Falcons Cell and the Director General of Intelligence and Counter-Terrorism in the Ministry of Interior, Abu Ali Al-Basri, denied in an interview with the Official Gazette of Iraq the existence of such a currency, indicating that everything that is reported about the existence of a “dropped” currency for sale and purchase is incorrect.

Al-Basri explains that “in more than one operation we implemented, it became clear that there was deception on citizens to sell them the counterfeit currency as original, which is a fraud and organized crime and has nothing to do with the financing of terrorism.”

Al-Basri indicated that the dealers in this frozen Libyan currency were not able to deal with it or enter it, and this was confirmed according to research and scientific study and by inquiry from the specialists from the banks, who denied that there was a drop in certain numbers of the dollar currency, because countries cannot drop a currency Just because the country you are dealing with has fallen into law.

Al-Basri stressed that “everything that is being circulated through the communication platforms is a fraud and not a frozen Libyan currency.”

Selling currencies through some exchange offices or unknown people via social networking sites is extortion to withdraw cash, carried out by weak-minded people to exploit the needs of citizens, says legal expert Ali Al-Tamimi.

Al-Tamimi confirms to Al-Jazeera Net that “the Iraqi Penal Code is held accountable for this,” noting that “the popular trade that is called selling frozen or white dollars is classified as a form of extortion and cash fraud in violation of the Iraqi Penal Code in Article 240, which judges imprisonment for a period not exceeding 6 months with Pay a fine.

Al-Tamimi called on the Central Bank of Iraq to raise banking awareness through the media to prevent this cash trade in violation of the laws in force, and revealed “the right of the Iraqi citizen who has fallen victim to cash fraud for the so-called frozen dollar to request financial compensation for the damages he sustained from government agencies in Iraq.” 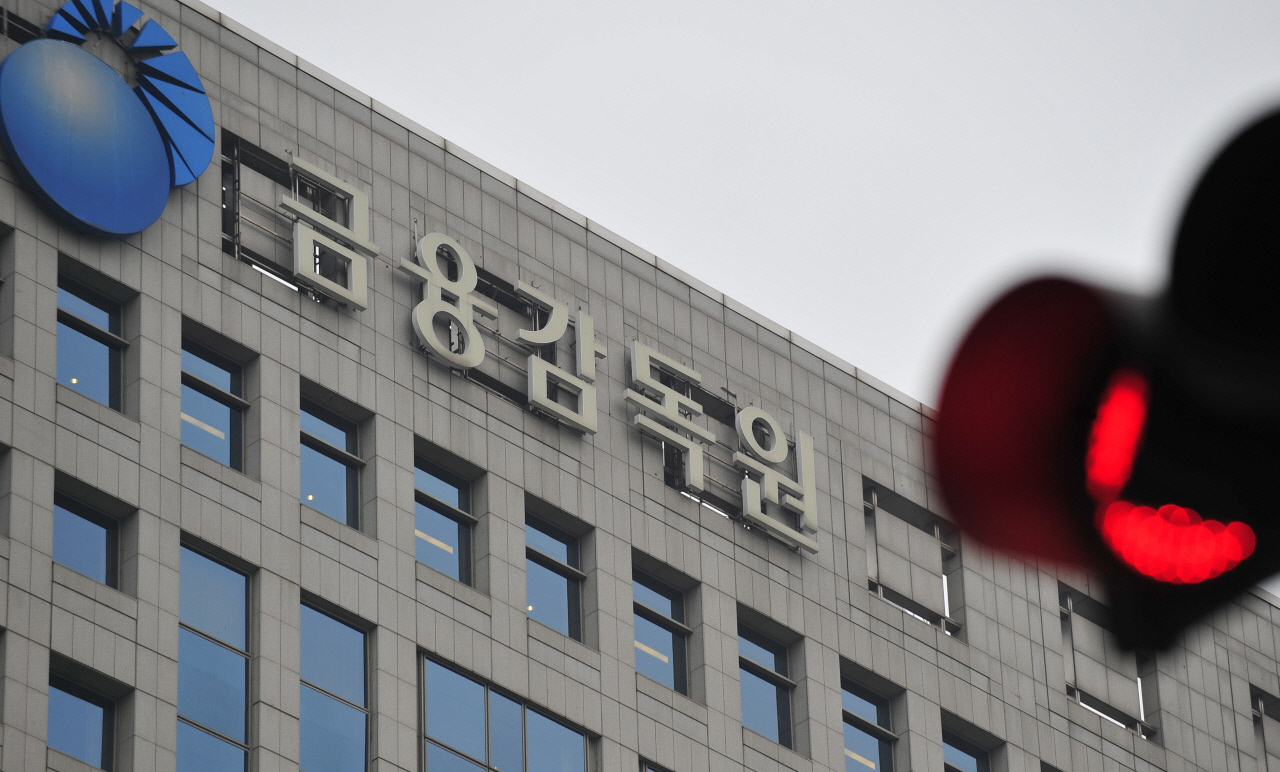 Erdogan: Turkey has changed and can no longer be weakened

Lee Jae-myung and Lee Nak-yeon’s ‘one team’ finally came true… Could it be a catalyst for the ‘Golden Cross’?