An American official warns: Most Americans are on their way to contracting Corona 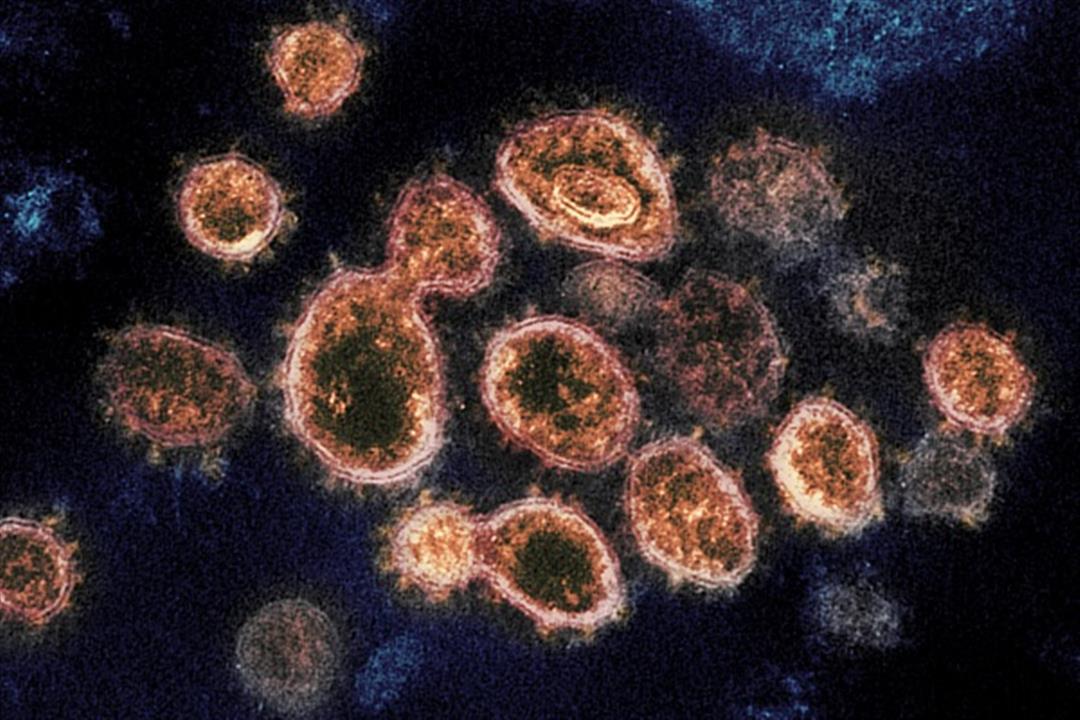 Janet Woodcock, acting president of the US Food and Drug Administration (FDA), warned that most Americans will be infected with the Corona virus.

This came during a session in the Senate on Tuesday, during which legislators from members of the Senate from both parties, Democrats and Republicans, sharply criticized the official, because of this warning.

Woodcock recommended continuing the pandemic response path until the omicron mutation rates decline, while enhancing the capabilities of hospitals and the necessary services required for them, before reassessing the current response to the pandemic.

The American newspaper “The Washington Post” reported that lawmakers considered that Woodcock’s warning was causing frustration among citizens about the success of the administration’s strategy of US President Joe Biden to confront the pandemic.

This comes a day after the United States recorded record numbers of people infected with the Corona virus being transferred to American hospitals, in addition to high death rates.

The United States recorded 146,000 cases of infection, crowded hospitals, and the average death rate was about 1,645 cases per day, after this average was 1,048 at the beginning of last December.