An Israeli force attacked him.. The martyrdom of an elderly Palestinian north of Ramallah

An elderly Palestinian was martyred today, Wednesday, north of Ramallah, as a result of being assaulted by an Israeli occupation army.

The head of the municipal council in the village of Jaljalia, Fuad Fattoum, said that the 80-year-old Omar Abdel-Majid Asaad – a resident of the village – was martyred after being detained and assaulted by the Israeli occupation army.

Fattoum added that an Israeli force stormed the village and detained the elderly man after beating him and handcuffing him.

He explained that the forces withdrew, leaving the elderly Asaad lying on the ground inside a house under construction, where he died.

And he indicated that the villagers transferred the elderly man for treatment at the Palestine Medical Complex in Ramallah, but his dead body arrived at the hospital, according to the doctors.

According to the Safa News Agency, the Israeli army stormed the village amid widespread presence in the streets, and detained vehicles and civilians. 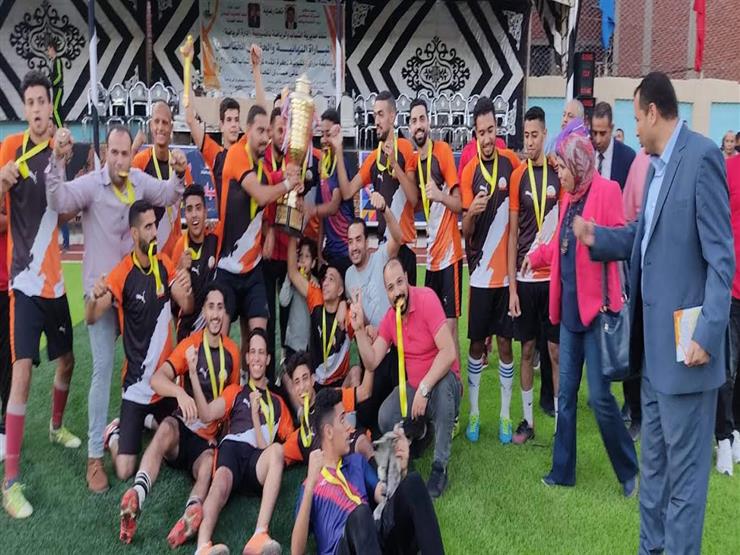 Amid Israeli efforts to dissolve UNRWA, donors discuss 3 options to save the Palestinian Authority from its crisis 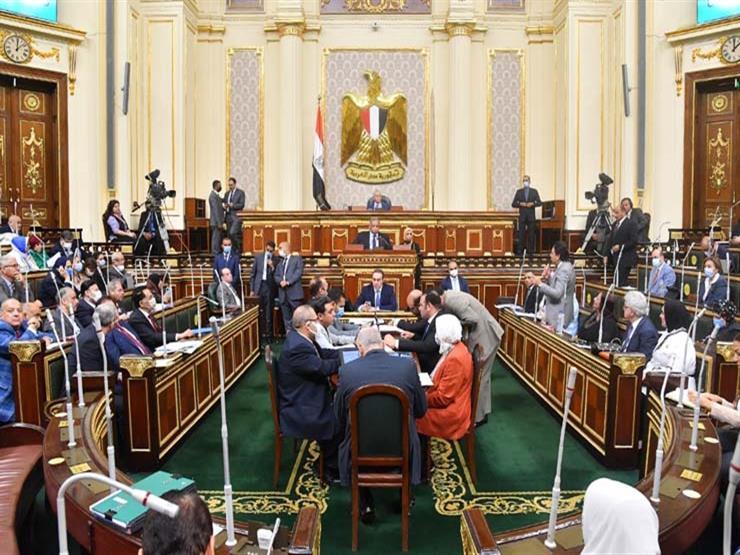 The Minister of Education in Parliament.. 150 MPs face “Shawki” on Tuesday