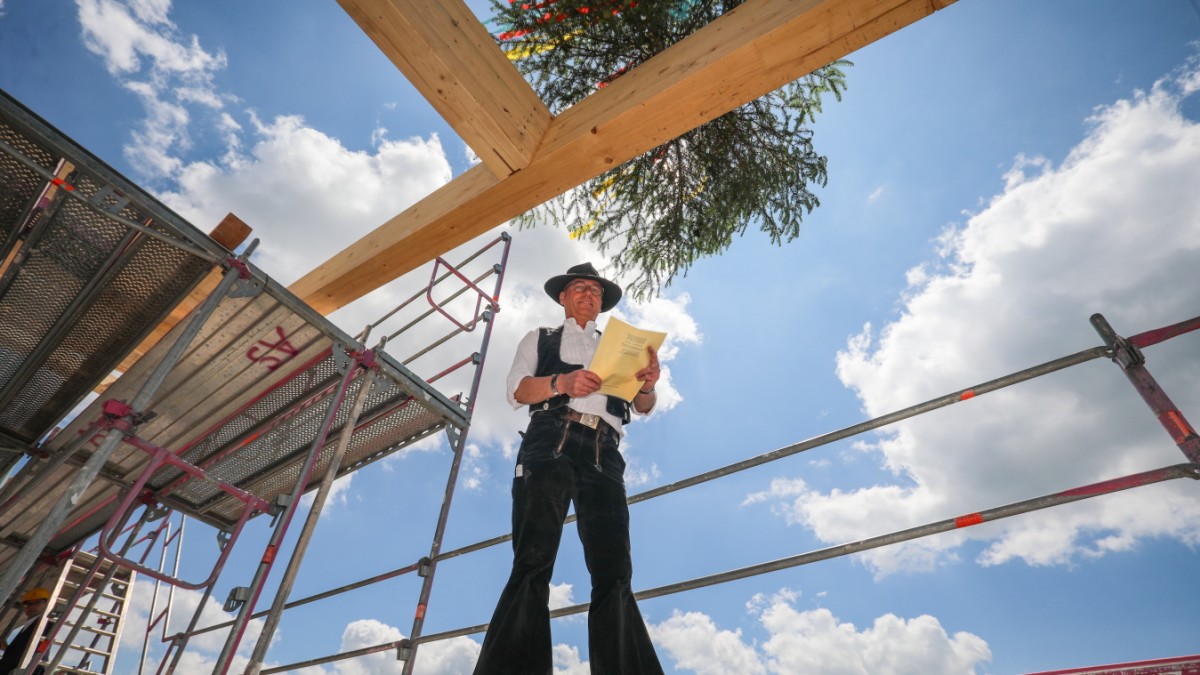 There are many good reasons to become a carpenter. You mostly work in a team, get around a lot and create something out of the beautiful raw material wood. On its website, the German Chamber of Crafts and Crafts also refers to the religious and historical dimension of the profession: “Like his father, Jesus is said to have been a carpenter”, you can find out under “Facts”. The Federal Institute for Vocational Education and Training (BIBB) now adds a secular argument: carpenters get the most money compared to other apprentices.

This emerges from the report of the BIBB on the collectively agreed training allowances in 2021, which will be published this Wednesday. He lies the Süddeutsche Zeitung before. According to this, carpenters are at the top of the apprenticeships with an average of 1251 euros per month. Pipeline builders, bricklayers, bankers and social security clerks can also look forward to comparatively high monthly transfers from employers at a young age.

Every year, the institute evaluates the collectively agreed remuneration of trainees as of October 1st, they include a good 170 professions in western Germany and 115 professions in eastern Germany. Around half of all trainees work in companies that are bound by collective bargaining agreements, while the rest can pay up to 20 percent less, depending on the collective bargaining agreement.

“Some of the differences have grown over time, and higher trainee salaries are often paid in sectors in which good incomes are customary,” says Felix Wenzelmann, co-author of the report and a scientist at BIBB. According to Wenzelmann, there is a “very good collective agreement” among carpenters, and in general many workers in the construction industry are unionized. As a rule, this enables employees to enforce higher wages. In addition, there is a sustained boom in construction, the order books are full, and skilled workers are in great demand.

Overall, however, according to the report, the highest trainee salaries are paid in the public service, for example in the employment office or for prospective administrative employees as well as in industry and trade, where industrial mechanics (1,088 euros) or industrial clerks (1,048 euros) earn well.

On a nationwide average, training allowances rose by 2.5 percent in 2021, if this is adjusted for corona effects, for example that fewer trainees have started and therefore fewer are in their first year of training, then it is still around two percent. That is more than the collectively agreed wages as a whole, which rose by around 1.6 percent.

If a high school diploma is required for the training position, then more is often paid, says Wenzelmann. “In addition, we see a slightly above-average increase in salaries in industries that have problems filling their trainee positions.” The lack of staff therefore leads companies to offer more wages.

However, this is nowhere near enough to compensate for the differences. Because these are enormous, according to the report. The front runners from the carpentry shops with 1251 euros are compared to the orthopedic shoemakers at the lower end with 637 euros a month, which is only half as much. The profession manufactures insoles or orthopedic custom-made shoes, so it is important for the health of the feet. However, the industry is small and has an old collective agreement, says Wenzelmann.

At the ZVOS industry association, however, the orthopedic shoemakers do not want to be seen as starving among the apprentices. “The companies pay significantly more than it says there, otherwise they would not find anyone,” says ZVOS President Stephan Jehring. As a central association, collective agreements were in favor, but the regional guilds were against it.

In general, the craft outside of the construction industry does not seem to be as golden as the saying goes. Even bakers, hairdressers and carpenters have to be content with comparatively little incoming money. 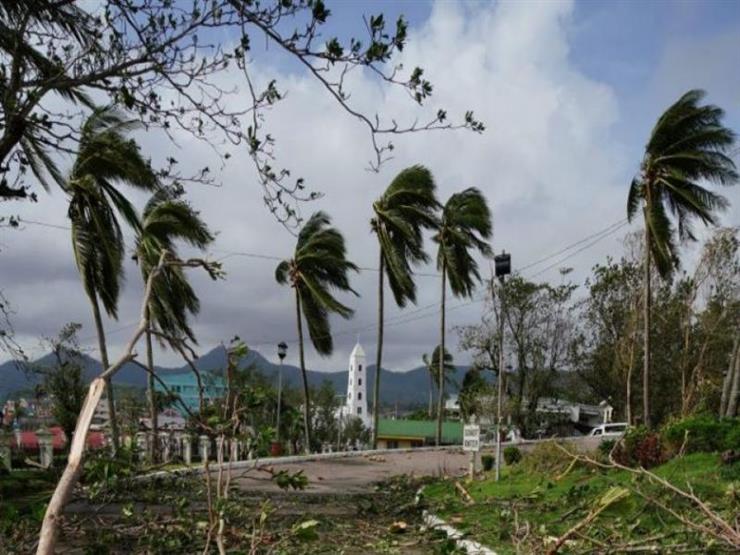 The power of the people openly ‘sprinkled ashes’ on the rice that was painstakingly prepared for Honam.

Iraq .. How long will the controversy continue over the disclosure of the election results?