The cost of setting up for New Year’s Eve this year is expected to be 264,000 won at traditional markets and 363,000 won at large retailers, respectively.

The Korea Agro-Fisheries & Food Trade Corporation (aT) announced on the 12th that these figures were calculated as a result of conducting a price survey of 28 items of Seol Seongsu products in 17 traditional markets and 27 large retailers in 19 regions across the country on the 11th.

As a result of the survey, the average cost of purchasing sacred items in traditional markets was 264,442 won, up 0.4% from last year. The purchase cost of large marts rose 0.2% to 366,511 won. The price of fruits such as rice and apples and pears, which have abundant stocks in production areas, and rice, whose production increased during the great bounty year last year, fell, while forest products such as jujube and bellflower, which were damaged during the harvest season due to the late rainy season, and beef with increased domestic demand due to the spread of Corona 19 explained that prices have risen.

Among the 28 surveyed items, 19 items were cheaper in traditional markets. However, some items, such as rice, apples, and pears, were more expensive in traditional markets than large retailers. To stabilize the supply and demand of Seolseongsu products, the government will expand and supply the supply of 10 major items such as apples, pears, and beef by 1.4 times compared to normal times. In addition, the limit of consumption coupons for agricultural and livestock products will be raised from 10,000 won to 20,000 won, and a special exhibition of discounts on sacred goods will be promoted centered on producer groups such as agricultural and livestock cooperatives.

Kim Kwon-hyeong, head of the aT Supply and Demand Management Department, said, “We will provide information on the purchase cost of Seolseong items on the 19th and 26th of this month, respectively.”

The coalition withdraws from the West Coast “under the guidance of the joint command.” Battles in Hodeidah and Marib, and an international call for dialogue and the protection of civilians 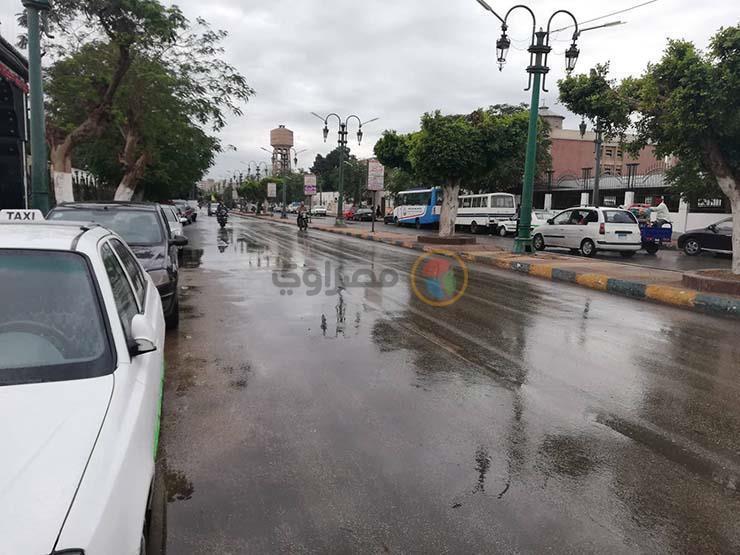 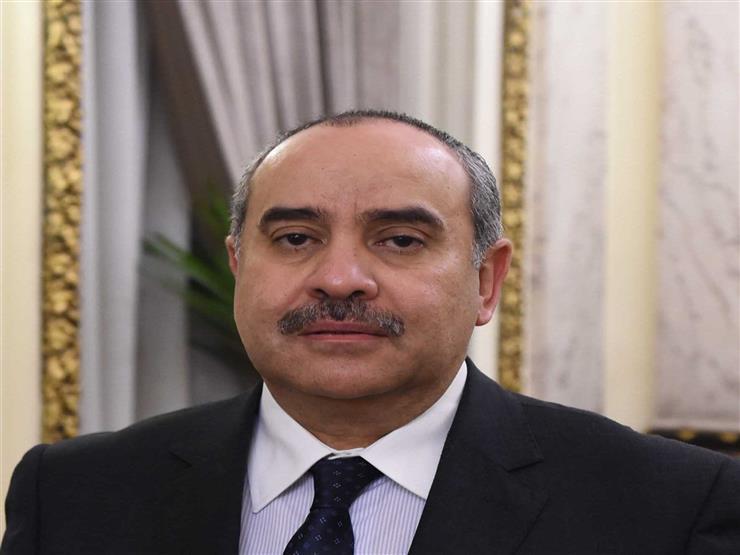