Criminals are trying those accused of killing the “Moqattam Child” today 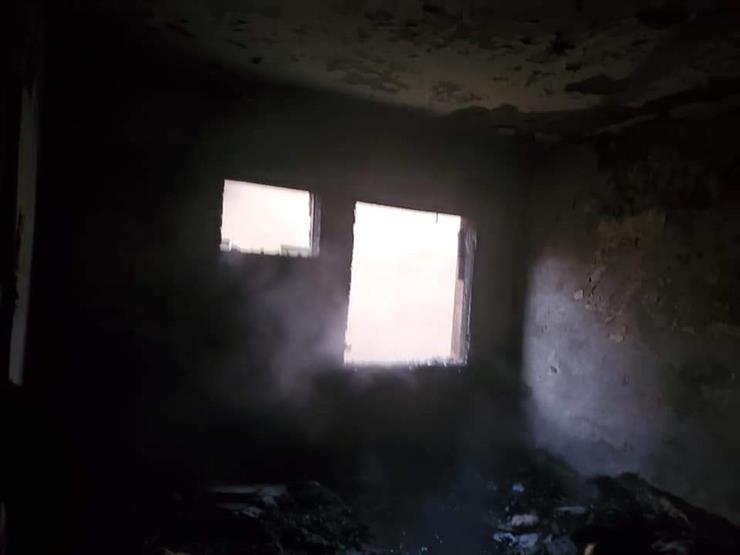 Today, Wednesday, the Cairo Criminal Court, held in the Fifth Settlement, will hear arguments in the trial of 4 accused of deliberately setting fire to a haunted building in Mokattam.

The session will be chaired by Counselor Hisham Abdel-Majeed and the membership of the advisers, Gamal Ibrahim Eleiwa, Adel Ibrahim Al-Gweit, Osama Mohamed Abu Safi, and the secretariat of Ahmed Fahmy and Mahmoud Abdel-Rashid.

The referral order issued by the South Cairo Public Prosecution revealed that the defendants in the Mokattam Department, Cairo Governorate, the first accused of deliberately setting fire to an apartment building owned by the victim, Imad Mahmoud, by pouring a flammable substance on the door of his house, namely gasoline, and connecting a source of flame to it using a lighter, and the fire broke out. His dwelling and the contents of the dwelling, and as a result a fire resulted in the death of the victim, the child Hani Emad, who was inside the dwelling at the time of the fire, as indicated in the investigations. 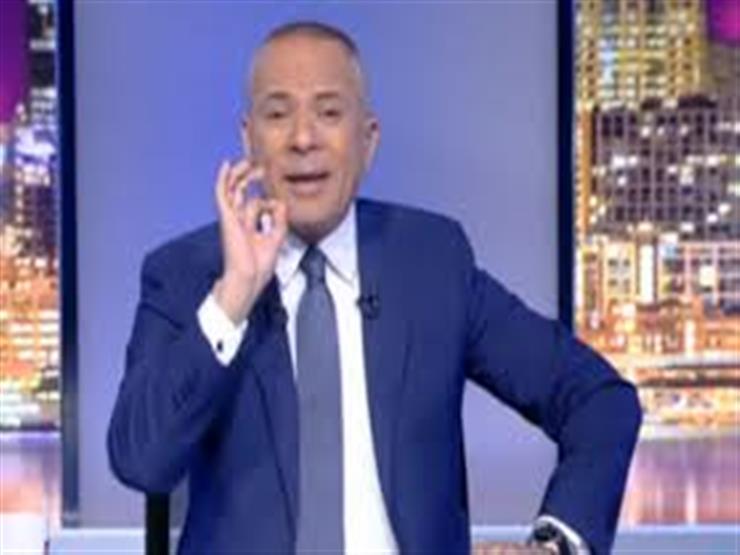 Ahmed Moussa: President Sisi does not tolerate corruption and anyone who distorts the image of the state 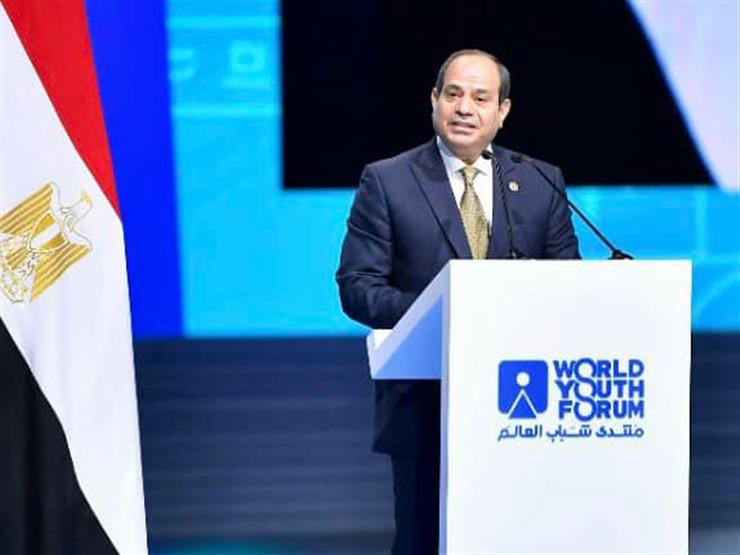 President Sisi: We are ready to transfer our experience to the African brothers