Defying the Security Council, the North Korean leader oversees a missile test for his country

North Korean leader Kim Jong Un chose the timing of a closed meeting of the United Nations Security Council dedicated to discussing his country’s weapons programs, to “personally” supervise the launch of a hypersonic missile, in the second test of its kind conducted by Pyongyang in less than a week..

Pictures published by the Rodong Sinmun newspaper, the mouthpiece of North Korea’s ruling Workers’ Party, on its website, showed the missile launching from the ground, while leader Kim supervised its launch and was surrounded by men in military uniforms.

The official “North Korea Central News Agency” stated that the launch test “was aimed at the final verification of the comprehensive technical specifications of the hypersonic weapon system.”

The missile was launched on Tuesday evening, North Korean time, and “carried a gliding hypersonic warhead that hit a target in the sea 1,000 kilometers away,” the agency said.

“During the final firing test, the superior maneuverability of the hypersonic combat unit was more accurately verified,” she added.

Hypersonic missiles fly at Mach 5, which is 5 times the speed of sound or more, and can maneuver mid-flight, which makes tracking and intercepting them more difficult. These missiles can pose a critical challenge to missile defense systems due to their speed and maneuverability.

The US Indo-Pacific Command said the launch “did not pose a direct threat to US personnel or territory, or to our allies,” but emphasized the “destabilizing effect” of North Korea’s weapons programs.

The launch came six days after North Korea launched a ballistic missile into the sea, in what it later described as a successful test of a hypersonic missile.

The presence of Kim Jong Un during the test “indicates that the hypersonic missile has reached a satisfactory level of completeness,” said Lim Yeol-chul, a professor of North Korean studies at Kyungnam University in Seoul.

“From Here.. We Begin” is a book that stirred controversy in Egypt for its content on the relationship of religion and the state 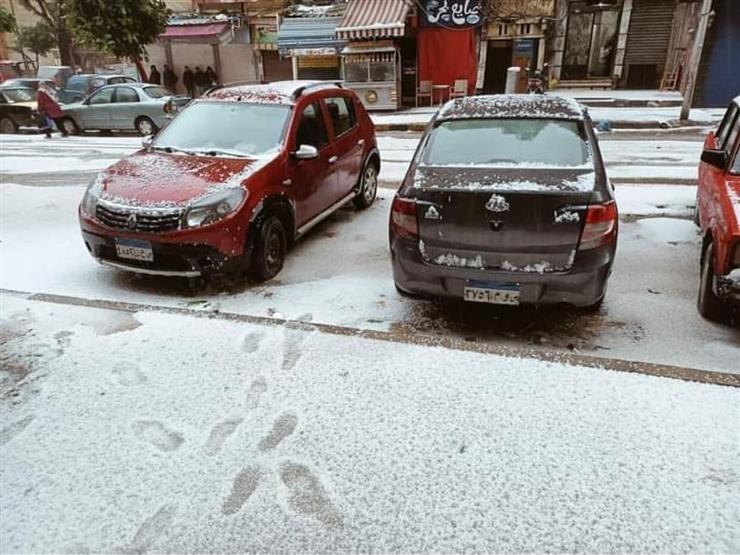 Weather.. Meteorology: Chances of snow falling during the winter in these areas

Including Ronaldinho, Ramos and Halland.. Failed deals that almost changed the future of players