Democratic Party Innovation Committee “Write-in vote on the motion to arrest a member of the National Assembly… I can’t even get a congratulations or condolences.”

In the plenary session of the National Assembly held on May 29, 2018, lawmakers from the ruling and opposition parties voted to approve the arrest of Liberty Korea Party lawmakers Hong Moon-jong and Yeom Dong-yeol. Photographer Jung Yoo-kyung

“Wet Letters” by the Iraqi Nabil Jamil.. Arab lost love and the search for new homelands 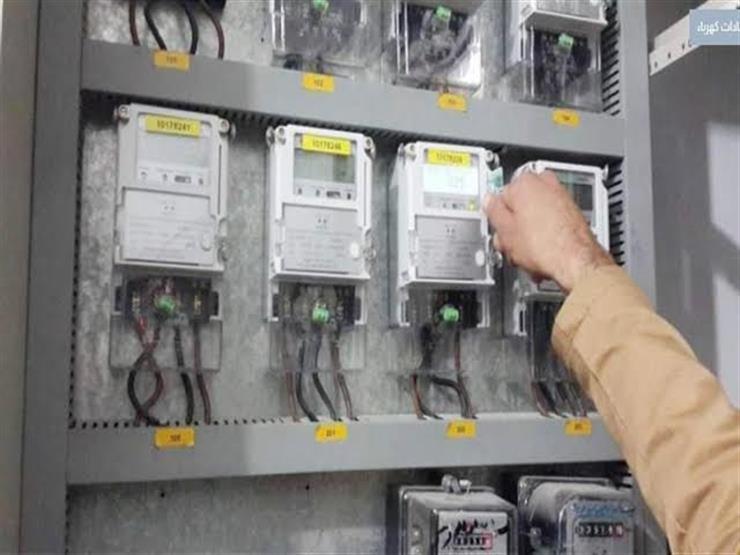 The counter is prepaid.. Learn about the steps to extract the charging card if it is lost or damaged

At its highest level since 2014, oil is crawling towards $90