In fact, sales of foods containing black sesame seeds increased by 38.5% last year at Lotte Mart, oats by 42.4%, and food containing chickpeas by 91.4% from the previous year. As interest in health has grown due to the prolonged COVID-19 outbreak, sales of health juice and powder products that can be easily consumed one packet at a time also increased by 22.3% during the same period. was released as It features black sesame seeds, seoritae, oats, rice bran, and chickpea powder in individual stick packaging. In order to compensate for the shortcomings that active ingredients are eliminated during the process of roasting grains and rancidity proceeds quickly, a ‘steam method’ in which grains are steamed and dried was used. Calorie is also lowered by the ‘skimming method’ that lowers the fat content in grains. It is suitable for enjoying in various ways, such as mixing it with milk or yogurt, sprinkling it on salads, or using it as a topping for ice cream. A Lotte Mart official said, “The MZ generation, who prefer stimulant foods such as marathon and spicy fried noodles, are looking for grains with a savory and savory taste, such as ‘black sesame latte’, ‘rice yoghurt’, and ‘injeolmi’.” We plan to introduce more diverse products so that you can enjoy this fun and healthy food.”

Netflix and its sisters kidnap the audience from the cinema.. How did theaters survive despite the Corona pandemic? 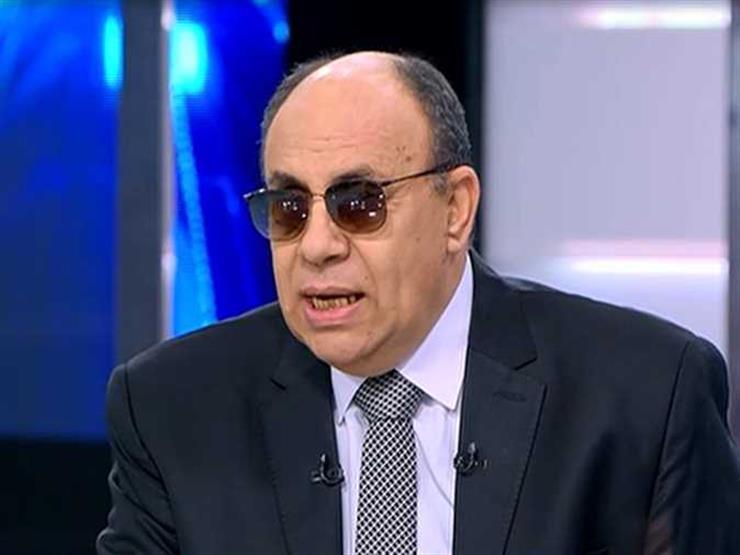