Guterres: The people of Afghanistan are facing one of the fastest growing humanitarian crises in the world 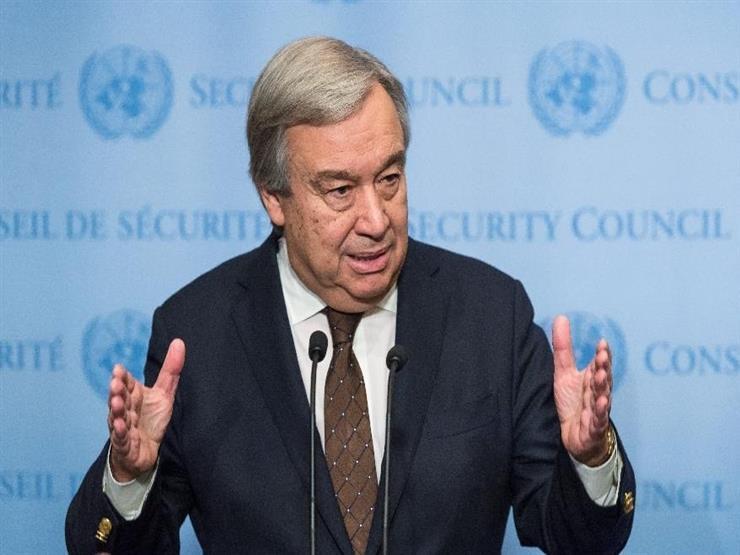 United Nations Secretary-General Antonio Guterres said the people of Afghanistan are facing one of the world’s fastest growing humanitarian crises.

Guterres added in a tweet via his Twitter account: Yesterday evening, Tuesday, we presented our plan to help 22 million people in the country, and there are 5.7 million people who need assistance outside its borders. I urge world leaders to take action and fund our efforts.”

The United Nations Office for the Coordination of Humanitarian Affairs announced that the value of the aid that the United Nations will allocate to Afghanistan and Afghan refugees in neighboring countries will reach at least $1.5 billion this year.

On Tuesday, the office in Geneva said it was the largest humanitarian appeal ever launched by the United Nations for a single country.

“Without support, tens of thousands of children are at risk of dying from malnutrition because most basic health services have collapsed,” the office added. 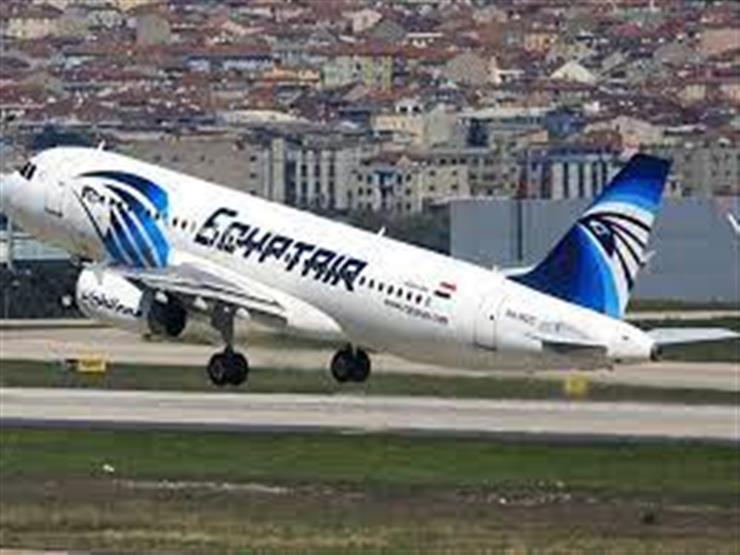 EgyptAir: An alternative plane takes off to Moscow after confirming that the “threat” was negative.