Hwajeong I-Park in Seo-gu, Gwangju with the outer wall collapsed and its surroundings | Yonhap News

HDC Hyundai Development Company (Hyundai Industrial) issued a press release on the 12th in relation to the collapse of the outer wall of the new construction site of ‘Hwajeong I-Park’ in Seo-gu, Gwangju, saying, “Some claim that the accident occurred while the construction was delayed due to the delay in the construction period is not true.” said.

He also said, “It is not true” about the cause analysis that it did not go through a sufficient curing process. It is explained that the casting in Building 201, where the accident occurred, had a sufficient curing period of at least 12 to 18 days from the date of the accident, and the 38th floor was cured for 18 days as of the date of the accident. The wall of the PIT layer just below the 39th floor (the floor through which various pipes such as facilities pass) also proceeded to pour the 39th floor slab on January 11th after curing for 12 days, so the shortening of the curing period is not the cause. In general, it is considered that the strength required for pouring has been secured after curing for 12 to 18 days.

Previously, the Ministry of Land, Infrastructure and Transport pointed to the gang form as the cause of the collapse (a large formwork made entirely of external wall formwork and scaffolding cage in a cross-sectional structure with the same flat top and bottom). It is estimated that the outer walls of the five floors between the 23rd and 34th floors collapsed as the gangform collapsed. Concrete pouring work was in progress on the 38th floor of the building that collapsed at the time of the accident. 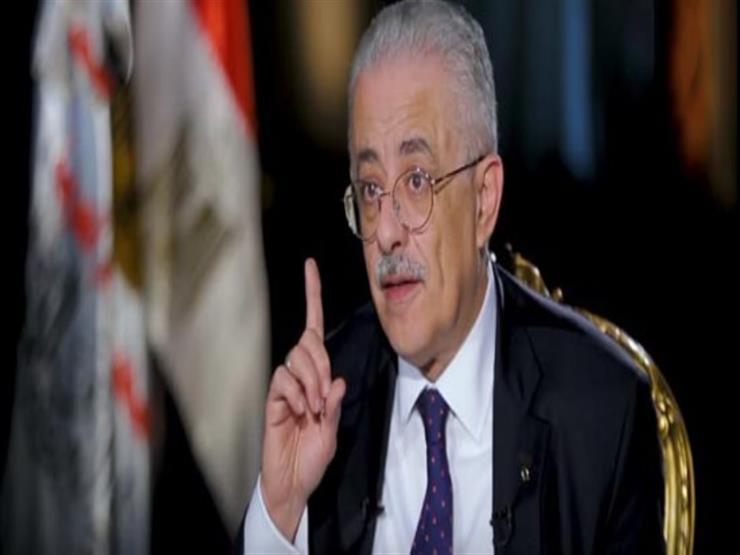 8 months between the two crises of the Minister of Education in the Senate and House of Representatives.. “Masrawy” reveals the details