Hana Financial Group begins the process of appointing the next president

Hana Financial Group has begun the process of appointing a successor to Chairman Kim Jung-tae.

According to the banking industry on the 12th, the board of directors of Hana Financial Group convened the first meeting of the Chairman Recommendation Committee (President Nomination Committee) on the same day to discuss the appointment of the next president candidate. This is because Chairman Kim’s term ends on the day of the regular general shareholders’ meeting on the 3rd. Chairman Kim, who has led the group for 10 years after being appointed as chairman in 2012, has declared that he has no intention of reappointing.

The committee is expected to draw up a preliminary list of about 20 candidates by the end of this month based on the recommendations of external advisors, and select 3-5 finalists within the next month. The Committee is composed of eight outside directors, including Professor Heo Yun of Sogang University, with Professor Heo serving as chairman. The outline of the next president is expected to be revealed by the end of next month at the latest, as the final candidates must be confirmed two weeks before the general meeting of shareholders.

Vice Chairman Ji took over as the digital vice chairman of the holding company last year and is leading the digital platform transformation. He has rich global experience, such as serving as the bank president of Hana Bank China.

President Park, who served as the head of a bank in Indonesia, also has overseas experience. After serving as the CEO of Hana Financial TI, an information technology affiliate, he became the president of the bank last year. 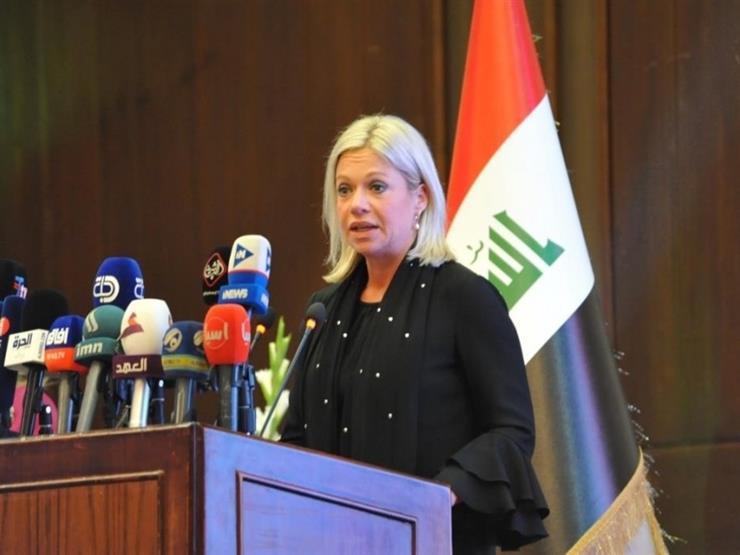 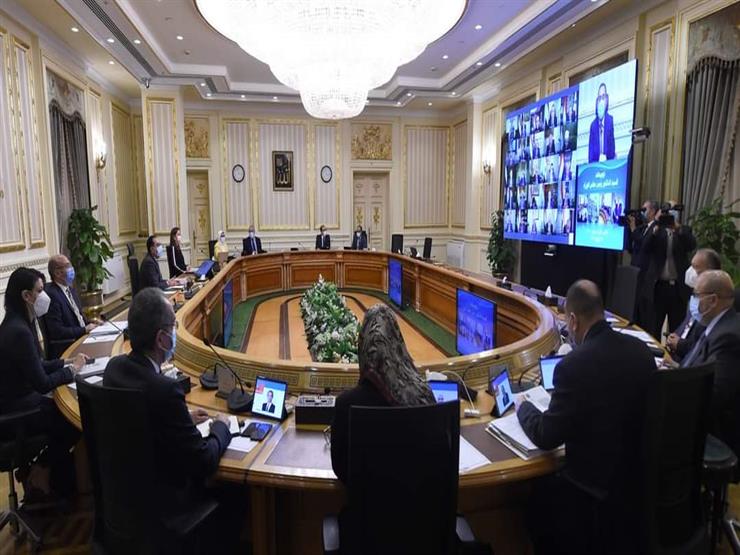 In one week, the government responds to rumors related to hospitals, schools and car licenses