Is the Cyprus earthquake related to the 1992 earthquake? .. Astronomical research answers 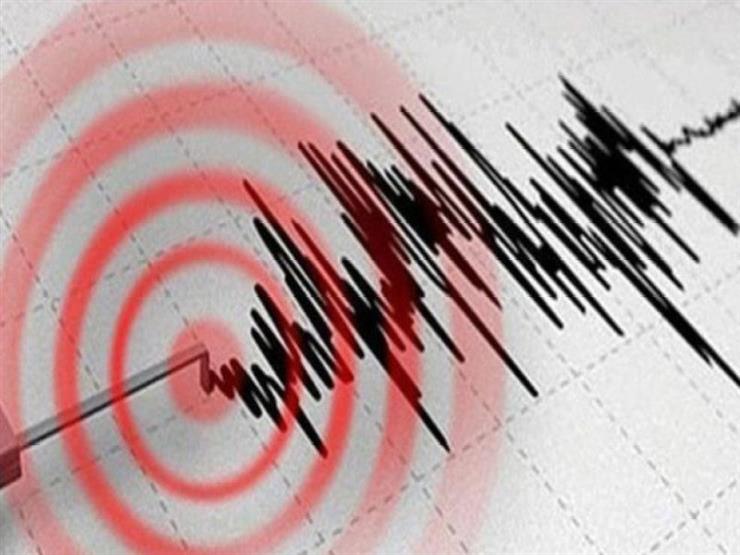 Dr. Gad El-Qadi, head of the National Institute for Astronomical and Geophysical Research, revealed the fact that the Cyprus earthquake, which occurred at dawn on Tuesday, with a magnitude of 6.6 on the Richter scale, is linked to the 1992 earthquake, which is still stuck in the minds of Egyptians.

During his speech in a live broadcast and scientific coverage of the National Institute for Astronomical Research on its pages via social media platforms and social media, about the Cyprus earthquake in cooperation with Theloniki University in Greece, a number of citizens felt the above-mentioned earthquake, in some areas and had a kind of Horror and panic, remembering the events of the 1992 earthquake, which is still stuck in the minds of a number of Egyptians, but the story is completely different.

He continued: “Although today’s earthquake did not occur in Egyptian territory, it was felt by some citizens, whether in Greater Cairo or the Delta, and this is due to the great depth of an earthquake site, and (geophysically) the greater the depth of the epicenter, the greater the geographical circle for feeling it, and the Institute Follows earthquakes through the National Network of earthquakes up-to-date.

Al-Qadi reviewed the map of the center and location of today’s earthquake, which occurred in Cyprus at dawn on Tuesday. There is cooperation to audit the album’s accounts, because its dangers have no geographical boundaries. Pictures.. The head of “Fayoum Water” leads teams to remove rain waste from the streets

Korea Atomic Energy Agency, open recruitment of 38 employees in the second half of the year