Public opinion deteriorated due to a series of site collapse accidents
Shares plunged 19.03% from the previous day
All construction sites in Gwangju have been suspended.

A view of the construction site of an apartment building in Gwangju under construction by Hyundai Development Company. yunhap news

HDC Hyundai Development Company, which has been called the ‘famous house of apartments’, is facing the biggest crisis since its inception due to a series of construction site accidents. Following the collapse of the redevelopment and demolition work in Gwangju’s Hakdong District 4 last year, another large-scale collapse occurred at the construction site of a new apartment building in Gwangju in seven months, and social criticism cannot be avoided. According to the construction industry on the 12th, while Gwangju City issued an order to suspend all construction and construction sites in the Gwangju area of ​​Hyundai Industrial Development, including the new construction site of Gwangju Hwajeong I-Park in Hwajeong-dong, Seo-gu, where the collapse occurred that day, the online space There are also voices raising concerns about the entire construction site of Hyundai Industrial Development, which spans 60 locations across the country. Netizens are reacting furiously, saying, “It has become difficult to trust the company and get a house for sale because of such an accident twice in a row” and “I doubt if other apartment sites across the country under construction are okay.” According to Hyundai Development Company, the Gwangju downtown site currently under construction is the Hakdong 4 redevelopment project area, which collapsed during demolition in June last year, the Hwajeong I-Park mixed-use construction site in Seo-gu, the Gwangju Gyerim I-Park SK View Apartment in Dong-gu, and the Unam 3 complex in Gwangju. There are a total of 4 places. Among them, the construction of Hakdong District 4 had already been halted due to an accident last year, and 847 families in Hwajeong I-Park were scheduled to move in on November 30 this year. As for these sites, the city of Gwangju is expected to conduct a Japanese safety inspection, and there is an observation that the project may be delayed for several months. Hyundai Development Company was founded in 1976 as Korea Urban Development and was a subsidiary of Hyundai Group, led by the late Honorary Chairman Chung Ju-young. With the construction of Hyundai Apartments in Apgujeong, it stood tall as a construction company in District 1 and expanded its business mainly through reconstruction and redevelopment projects, including apartment construction and urban development projects. In March 1999, when Honorary Chairman Chung Ju-young decided to transfer the management rights of automobiles to his eldest son, Chairman Mong-koo Chung, the third younger brother of Chairman Ju-young Chung, the late Honorary Chairman Jeong Se-young, and his eldest son Mong-gyu Chung, the current Chairman of HDC, took over as Hyundai Development Company. moved away from the modern family. Currently, it is ranked 9th in the construction capacity evaluation ranking, and after supplying 15,000 houses last year, it is planning to build 14,000 houses this year. The industry expects that the damage to Hyeonsan, which has built up a reputation as a housing construction and real estate development company, will be significant in the aftermath of the accident. In the stock market that day, the stock price of Hyeonsan plunged 19.03% from the previous day to close at 20,850 won. An industry official said, “Safety and quality are key competitiveness in housing construction,” and “Hyunsan has a big task of restoring consumer confidence.” By Choi Jong-hoon, staff reporter [email protected] 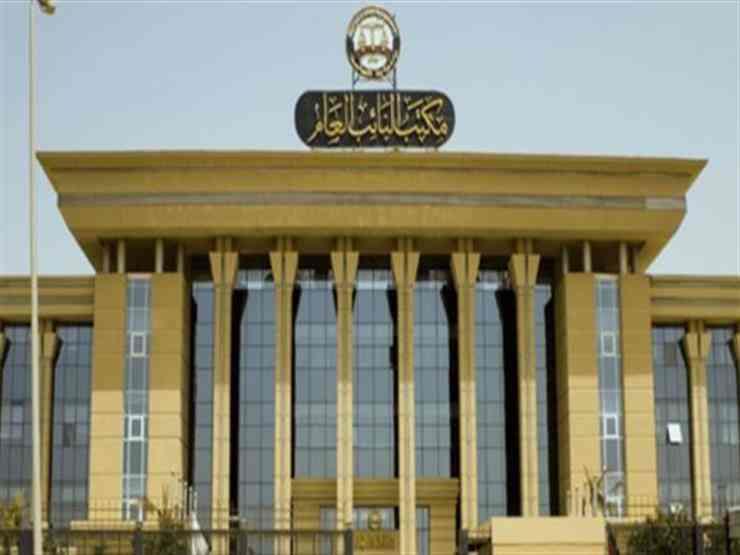 6 witnesses and camera documentation.. Evidence of the Public Prosecution in bringing the perpetrator of the “Sheikh Zayed accident” to trial