Jin Seon-mi, a former minister, said, “It’s so painful… The name and department need to be changed.”

Jin Seon-mi, a member of the Democratic Party of Korea, answers questions from lawmakers during a personnel hearing for the Minister of Gender Equality and Family held at the National Assembly in September 2018. By Kwon Ho-wook, senior staff reporter

Jin Seon-mi, a member of the Democratic Party of Korea, who served as the second Minister of Gender Equality and Family under the Moon Jae-in administration, said in an interview with KBS Radio

Rep. Jin emphasized, “I am always rebuked for not doing well in the leisure department, but looking back after it has passed, I am trying hard to hold on to difficult problems until the end.” Rep. Jin said, “Many people say that the gap has become much stronger due to COVID-19. The lives of the weak have become more difficult,” he said.

In response to a listener’s question, “I wonder what the leisure department, which values ​​women’s human rights, did in the past when they were sexually harassed by politicians,” Rep. Jin said, “I have no choice but to humbly accept the part that I did not properly deal with digital sex crimes, various #MeToo, and sexual harassment by powerful people. “Rather than saying that the leisure department did not play a role, I would like you to think about how difficult it is to deal with such problems.”

Rep. Jin argued that the name of the leisure department should be renamed and the organization should be reorganized. Rep. Jin said, “The name is too distorted, which weakens the policy effect. Democratic presidential candidate Lee Jae-myung has announced that the Ministry of Leisure should be reorganized into the Ministry of Equality and Family or the Ministry of Gender Equality and Family. Rep. Jin said, “I hope that this will serve as an opportunity to start serious discussion and contemplation on the reorganization of government ministries so that various changes caused by COVID-19 can be accommodated.”

Former Minister of SMEs and Startups Park Young-sun, who served as the chairperson of the Digital Innovation and Transformation Committee of the Candidate’s Election Committee, also said in an interview with CBS Radio

In one opinion poll, more than half of the people supported the abolition of the leisure ministry. According to the results announced today after Realmeter surveyed 1,011 people over the age of 18 across the country on the 10th and 11th at the request of YTN, 51.9% were in favor of the abolition of the Ministry of Leisure and 35.8% were against it. The approval rate was highest among 18-29 year-olds (60.8%) by age, and by gender, males (64.0%) were higher than females (40.0%). 81.0% of supporters of Candidate Seok-Yeol Yoon supported the abolition, and 63.4% of supporters of candidate Jae-Myung Lee opposed the abolition. For more information, visit the website of the National Election Opinion Survey Deliberation Committee. ▶[관련기사] “Are we being pushed back?”… Voices alienated from the theory of the abolition of the leisure department 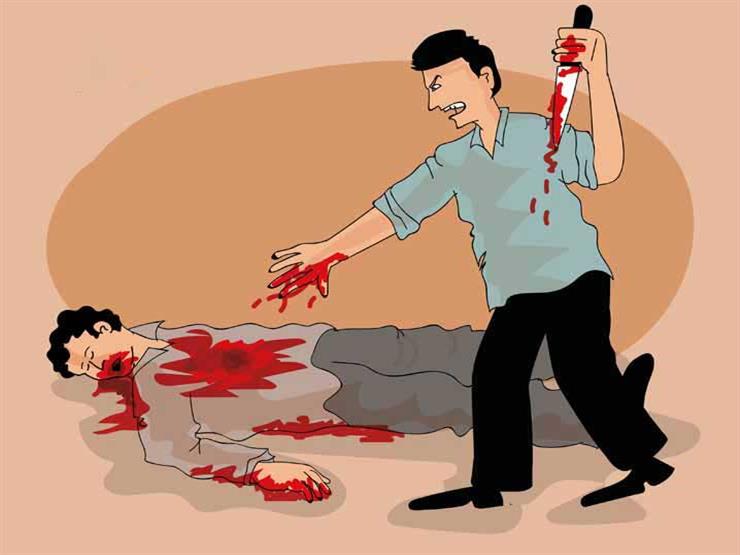 “A young man kills his father and rips his sister apart in Imbaba and the innocence of Mortada Mansour” .. Accident Bulletin

The secret of the Ukrainian-Russian conflict .. Why is Kiev searching so hard for the remains of a prince from the 11th century? 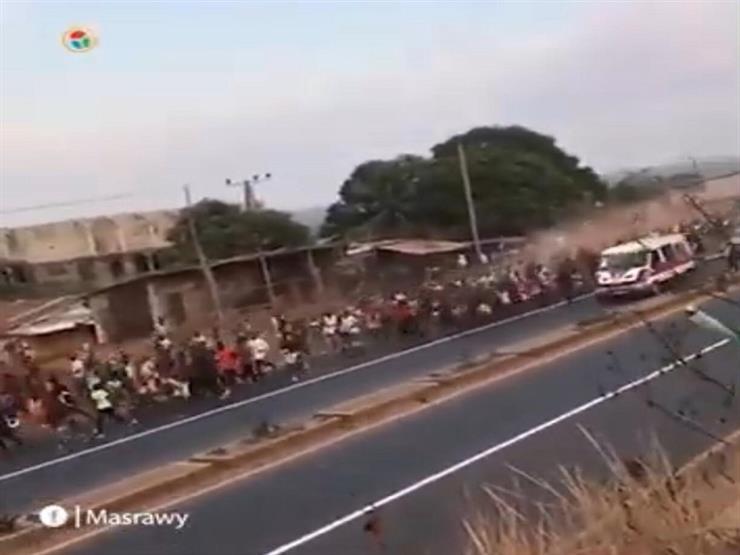 Watch.. Crazy celebrations in Sierra Leone after the historic tie with Côte d’Ivoire