Kazakhstan protests..Experts talk about the shock of the regime, opportunities for change and the formation of the new government

Moscow- In an effort to contain the crisis in his country, Kazakh President Kassym-Jomart Tokayev announced a new government lineup, revealing at the same time wide-ranging reforms that would narrow the social and economic gap between the country’s population, according to his assessment.

Although Tokayev specifically blamed the previous government and blamed it for the outbreak of protests in the country, he actually replaced only 7 ministers out of 21.

The new government formation clearly showed that many supporters of former President Nursultan Nazarbayev lost their positions in the government.

Whatever the case, Kazakhstan has become on a new political and social path, and the coming months will reveal whether the new government will rebuild the state system in a way that avoids the return of the unprecedented riots, which entered its flames at the beginning of the current world.

The question also remains whether this government is preparing to deal an additional “blow” to the old elites led by former President Nursultan Nazarbayev, given the estimates of some observers that Tokayev formed a government team of ministers loyal to him personally.

The Kazakh crisis revealed the existence of a large gap between the institutions of governance and the population, and a state of poverty that is difficult to explain when taking into account the enormous wealth that the country enjoys.

The researcher in the affairs of the former Soviet republics, Stanislav Prichin, believes that the first and urgent step that the government must take is to interact with the problems of society that need a quick solution, to distribute income more equitably, and to create suitable working conditions, especially for residents of the southern regions with unemployment rates. highest in the country.

He adds that President Tokayev still has the task of finding the most qualified cadres, because former President Nazarbayev enjoyed absolute power through his loyalists, even after his fictitious relinquishment of power, as a large part of them are still in the first ranks of sensitive positions and jobs within the state.

The dilemma of cadres and shock absorption

Prichin demonstrates the problem of personnel shortages, with Defense Minister Murat Bektanov and Interior Minister Yerlan Turgombayev retaining their posts, even though the security forces were “asleep”.

As for the researcher at the “Valdai Club” Stanislav Tkachenko, he believes that the changes in leadership in Kazakhstan will continue, because, in his opinion, the analysis of the crisis that erupted in the republic has not yet been completed.

He added that Tokayev, who now holds all the reins of government in Kazakhstan, will work on two fronts to absorb popular anger, at the same time remove those who can be removed from the old guard, “Nzarbayev’s supporters”, and “gradually” exert pressure on political opponents to consolidate his rule.

He concludes that the reform package announced by the president does not mean real changes in the country, as there are no signs of a serious strategy in it, and it is – in his opinion – social populism without measures that can solve the country’s problems.

For his part, the Kazakh political analyst, Geziz Abishev, believes that President Tokayev granted the new Prime Minister Alikhan Ismailov the freedom to manage the economy without regard to the “oligarchy.”

According to the expert, the ball is in the new Prime Minister’s court; If he will take decisive steps to prove to society and to the president that he is worthy of being prime minister, and if Ismailov fails to achieve tangible results by the fall, a new person will be searched to succeed him.

In any case, Abishev believes that the Kazakh president succeeded in sending a signal that the protesters’ opinion was heard and taken into account.

He believes that Nursultan Nazarbayev’s “disappearance” from the political scene is also a strong signal to the population, but this does not mean – in his opinion – that the majority will be convinced that the ex-president’s exit from the system automatically means the end of the crisis.

As for the subsequent government measures, in his opinion, will not immediately improve the lives of ordinary people, but rather will take time, due to the “cosmetic” nature of the current changes in the government, with senior officials retaining their positions, such as the ministers of foreign affairs, defense and interior.

He describes the actions taken by the president as the “extreme leftist agenda”, for not taking into account the unresolved internal elite contradictions, which still exist in Kazakhstan, and pose significant risks to the political stability of the Tokayev administration, according to him.

Playing to death.. Movies and series we advise you to watch as soon as you finish “The Squid Game”

Daesang, a bird nest in Jongno, closed in the 48th year of Sinseol-dong 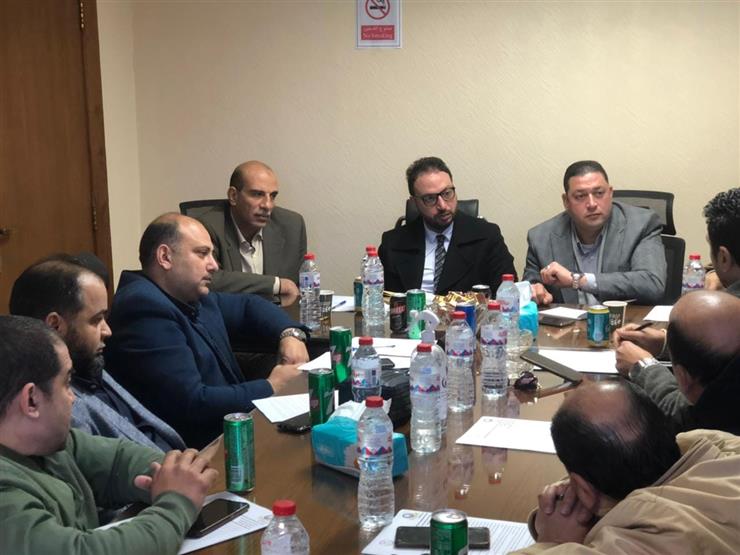