Korea ranks first among South Korea, US and Japan in dependence on China for key items such as semiconductors

Source FKI ‘Status and Tasks of Import Dependence on Korea, the US, and Japan’

According to the ‘Status and Tasks of Import Dependence of Korea, the U.S., and Japan from China’, which was surveyed by the Federation of Korean Industries on the 12th based on statistics from the Korea International Trade Association, the International Monetary Fund (IMF), and the World Bank (WB), parts and materials as of 2020 Korea’s dependence on imports from China was 29.3% from Korea, 28.9% from Japan, and 12.9% from the United States.

In the case of imports of intermediate goods (as of 2019), Korea (27.3%), Japan (19.8%), and the United States (8.1%) had the highest dependence on China in that order. The FKI explained that Korea, Japan, and China are highly dependent on imports from China for intermediate goods and parts and materials because they are connected by economic blocks through intermediate goods trade.

Source: FKI ‘Status and tasks of import dependence from Korea, the US, and Japan

Korea’s dependence on China for imports is intensifying with the US-China trade conflict as a starting point. In a situation where the US-China conflict is likely to intensify ahead of the US midterm elections scheduled for this year and the National Congress of the Chinese Communist Party, some point out that it is necessary to reduce excessive dependence on China for imports of key industries.

Based on all items, Korea’s dependence on China for imports from January to August this year stood at 24.3%, up 3.8 percentage points from 20.5% in 2017, just before the US-China trade war broke out. On the other hand, in Japan, the increase was only 0.1 percentage points, and in the United States, it decreased by 4.2 percentage points.

In particular, Korea has three countries (as of 2020) that depend on imports from China for semiconductors, batteries, core metals/materials (rare earths), and antibiotics (drugs/drug raw materials), which are the four key items of the Biden administration’s supply chain reconstruction. All were number one.

Paradoxically, Korea, a semiconductor powerhouse, showed the highest dependence on imports of semiconductors from China. Domestic companies such as Samsung Electronics and SK Hynix produced a significant amount of semiconductors from their local factories in China up to the front-end (wafer processing) stage and then imported them to Korea for post-processing ( The FKI explained that it is because they are processing wafers (cutting and packaging).

Source: FKI ‘Status and tasks of import dependence from Korea, the US, and Japan

Kim Bong-man, head of the FKI International Cooperation Office, said, “Major countries such as the United States and the European Union (EU) are working hard to expand production facilities in their own countries for key items. We need to make policy and institutional efforts to make it happen,” he said. 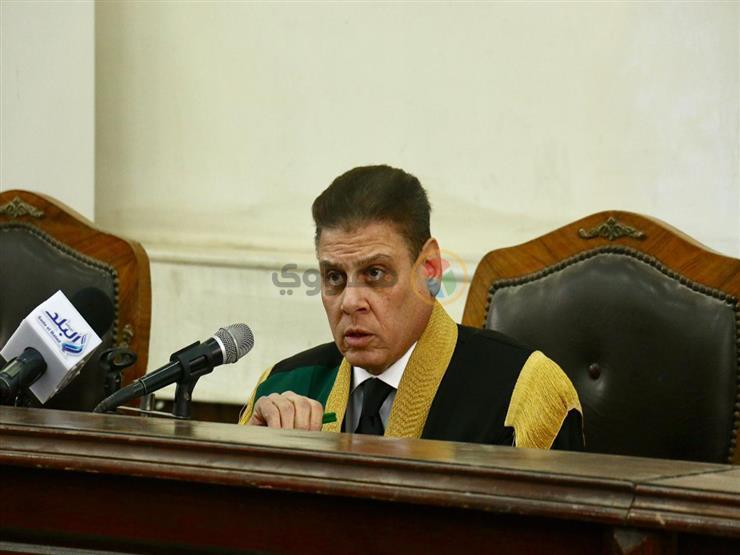 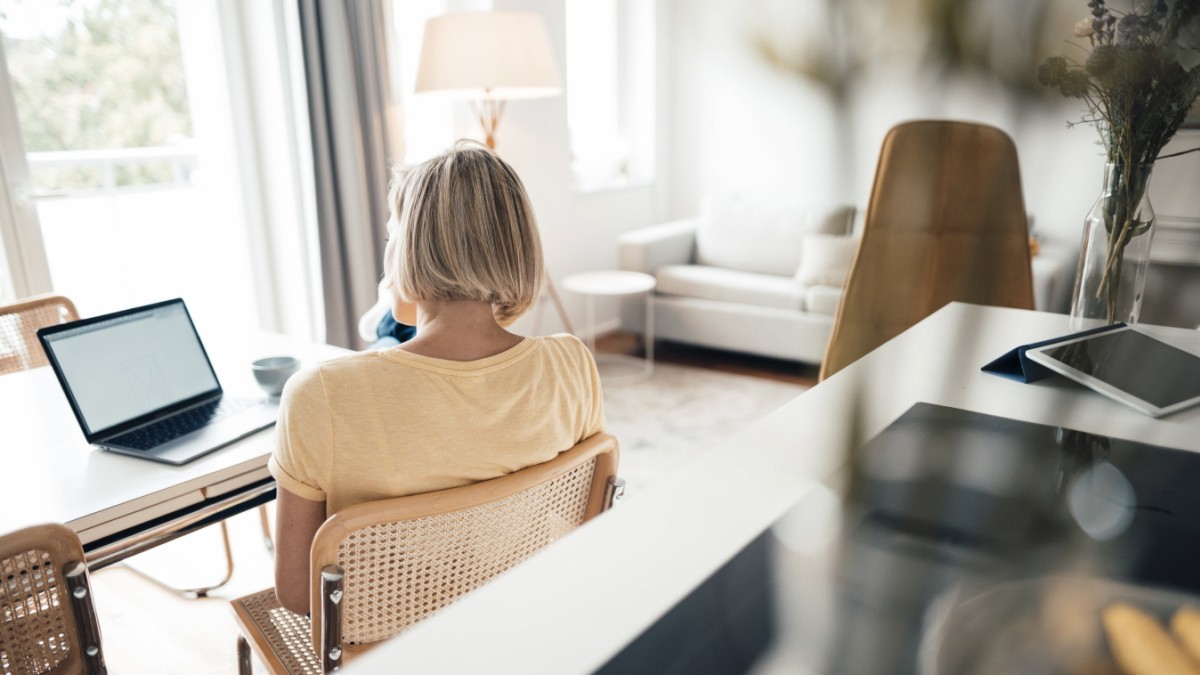