Kyobo Life Insurance announced on the 12th that it would launch the ‘Kyobo In-house Venture System’ in earnest.

Kyobo Life Insurance said, “The Kyobo In-house Venture System was established as part of ‘ambidextrous management’ to discover and develop creative ideas of employees and strengthen the promotion of new businesses. It is also meaningful in that it creates an arena of innovation.”

Kyobo Life plans to verify business feasibility through an in-house venture acceleration program for the next year and help prepare for commercialization and start-up. 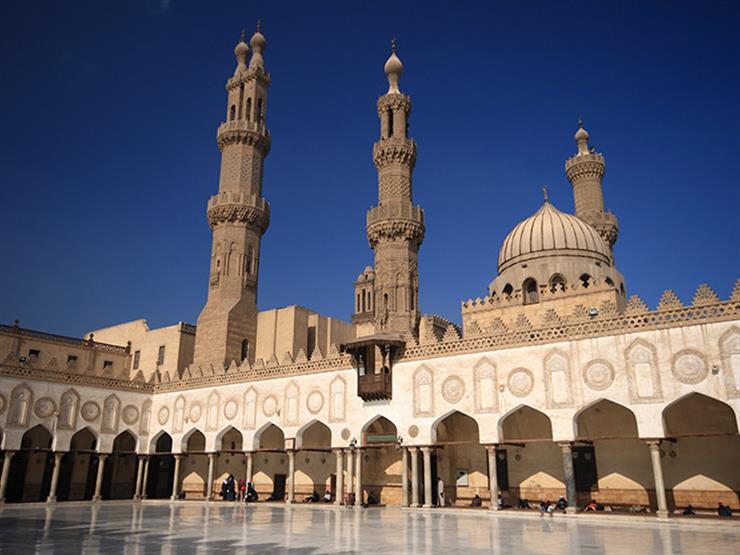 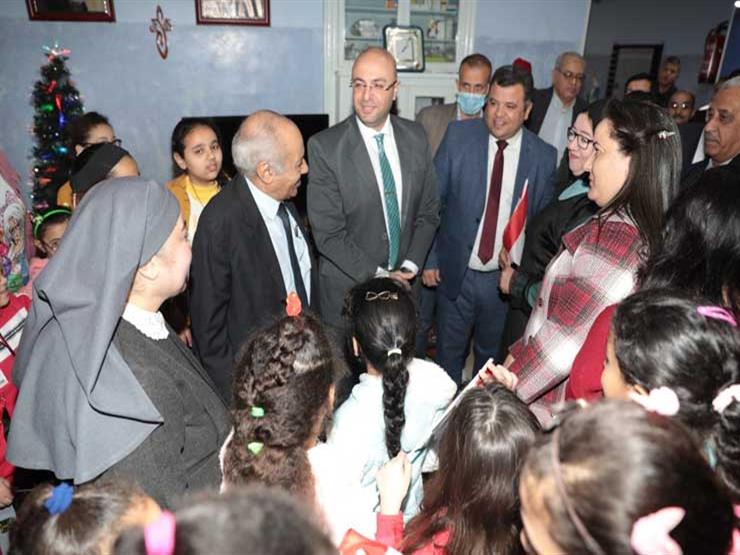 Pictures.. The Governor of Beni Suef shares the joy of Christmas with orphans