Democratic Party presidential candidate Lee Jae-myung announced that he would legalize tattoo treatment. Lee announced on Facebook on the 12th that he would make his 45th ‘small but certain happiness’ pledge, “I will legalize tattoos with individuality.” The goal is to improve the current system in which practitioners suffer damage by limiting tattoos that have no medical purpose to the medical law, and allow tattoos to become an industry. 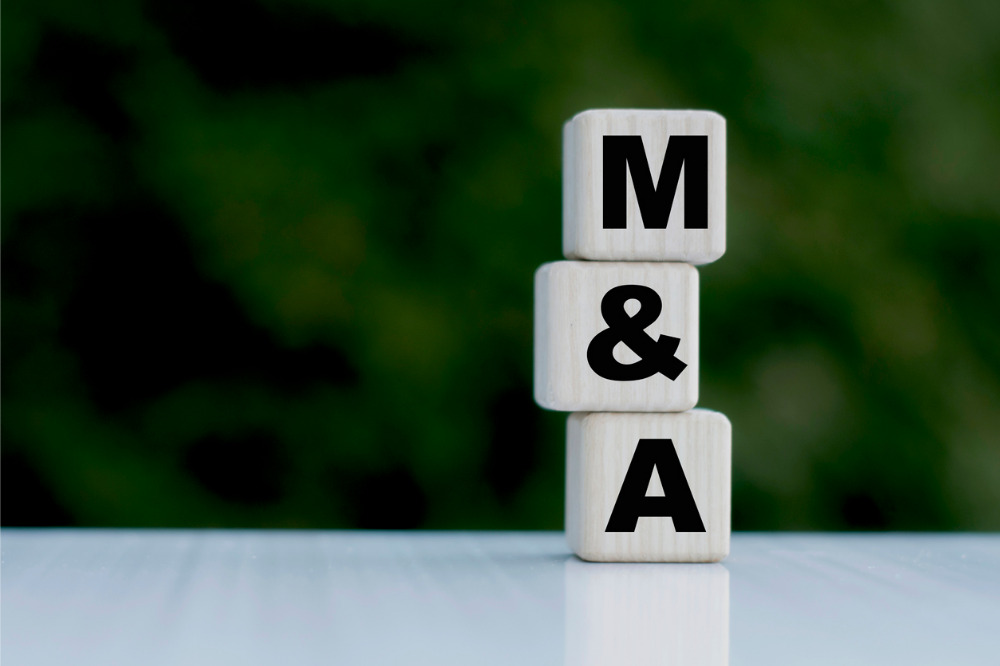