Democratic Party presidential candidate Lee Jae-myung announced on the 12th that he would legalize tattooing.

Candidate Lee, as the 45th promise of ‘Small but certain happiness’ announced on social networking service (SNS) this morning, said, “Tattoos are recognized as an industry, and workers can remove the ‘illegal label’ and be proud and happy. You have to be able to work,” he said.

Candidate Lee said, “It is legal to have eyebrow tattoos performed by a medical professional, but illegal if they are received by a tattooist. will,” he said.

Since the Supreme Court ruled that tattooing is a medical practice under the Medical Act in 1992, anyone who is not a doctor will be punished for violating the Medical Act.

Candidate Lee said, “It has become a huge industry, but the illegality of tattoos under the medical law is creating a lot of unfair victims. The case of a famous celebrity tattooed by a tattooist a while ago is such a case. Celebrities are not punished, but tattooists are on trial. Because of this, they said they could not report the daily threats, refusal to pay, and even sexual harassment.”

Candidate Lee said, “Korea is the only country that considers and regulates tattoos that have no medical purpose as medical practices. Japan also recently recognized the practice of tattooing as legal by the Supreme Court,” he said.

Candidate Lee said, “We will promptly deal with the pending tattoo-related bills in the National Assembly so that tattooists can perform procedures legally. 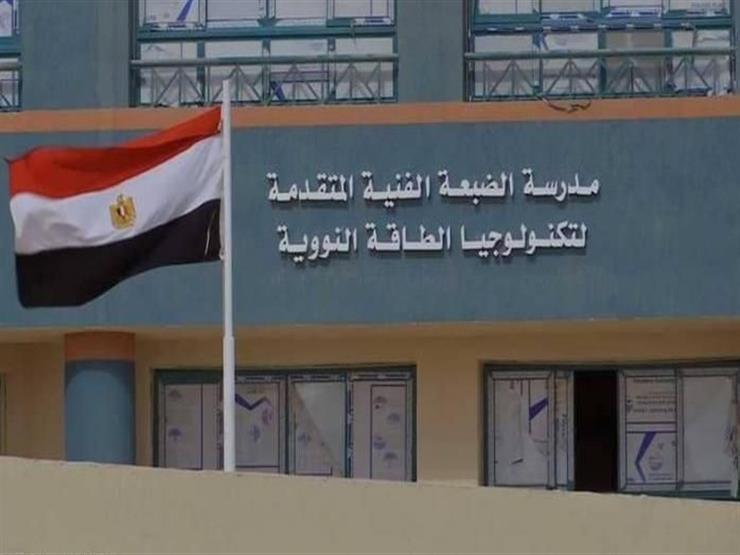