On the 12th, Lee Jun-seok, representative of People’s Power, set a day for Yoo Shi-min, former chairman of the Roh Moo-hyung Foundation, saying, “To say that you are far-right if you differ from your own thoughts is the epitome of Kkondae.” When former Chairman Yoo criticized Seok-Yeol Yoon’s election strategy by comparing it to ‘far-right community culture’, CEO Lee responded in an interview with YTN radio on the same day, “What the younger generation thinks bar 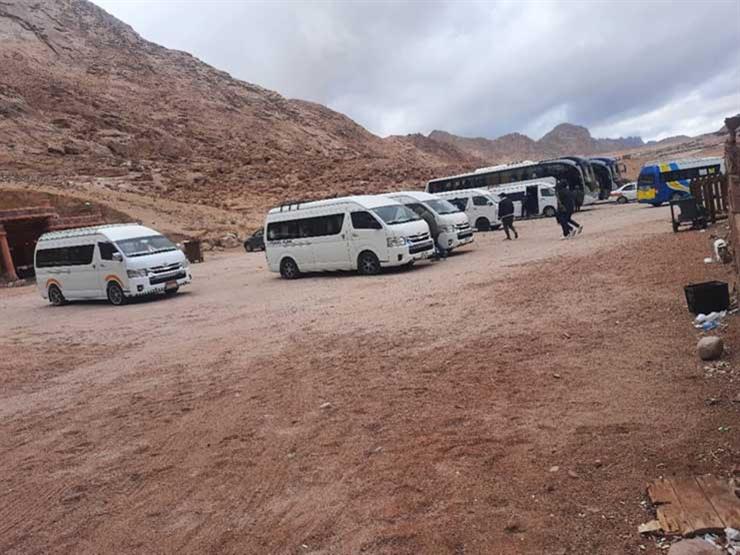 Despite the snowfall and the frost wave, Saint Catherine receives a thousand tourists (photos)

Lee Jae-myung formalizes a one-year deferral of taxation on virtual assets… Is 2030 Coming?

The BOK said, “The recent increase in the current account surplus is due to an increase in the proportion of middle-aged and older people who save a lot… Expected to decrease gradually due to aging.”