People’s Power Representative Lee Jun-seok speaks at the general assembly of lawmakers held at the National Assembly in Yeouido, Seoul on the 6th. CEO Lee entered the conference hall at 5:20 and spoke for about 30 minutes from 5:24 to 54. Parliamentary photojournalists

People’s Strength Representative Lee Jun-seok said, “If North Korea is injecting fuel into a missile, wouldn’t the probability of a launch be very high?” The defense strategy of hitting it before it flies is actually tactically correct,” he defended.

Earlier, at a New Year’s press conference held at a cafe in Seongdong-gu, Seoul on the 11th, Candidate Yoon asked a reporter, ‘Do you have any plans to prevent North Korea from firing missiles this morning and continuing to threaten it?’ do. Then, when there are signs of (launching), there is no way to prevent it other than the preemptive strike of the ‘kill chain’, which is at the forefront of the ‘three-axis system’.” The Democratic Party and Justice Party called it “inappropriate remarks that could put the Korean Peninsula in crisis.”

President Lee countered that “the younger generation already knows the details of the situation” about Candidate Yoon announcing his pledge by posting a short message of about 10 characters or less on his social networking service (SNS). He said, “Because we know specific issues and alternatives for the abolition, preservation, and reorganization of the leisure department, we know very specifically what direction our candidate will take if he speaks only seven letters in this situation. did.

Regarding the former co-election committee chairman Lee Su-jeong and former senior vice-chairman Shin Ji-ye of the New Era Preparatory Committee, who joined the candidate’s election committee, Lee said, “It must be seen that (they broke up with the predecessor committee). It can help with this, but it is missing from the decision-making system.”

Chairman Lee gave an optimistic view of Yoon’s approval rating. He said, “It’s good that our candidate changes anyway, and since last weekend, he started to attack the votes with a very active attitude, and he seems to be recovering the votes he actually lost,” he said.

Regarding Ahn Cheol-soo, the presidential candidate of the People’s Party, he said, “It seems that candidate Ahn’s approval rating rises slightly once in the middle of the election. . In the end, there will be a lot of yangbi theory, and the approval rating will drop again.”

In the morning of the same day, in YTN radio’s

Regarding the former chairman of the Roh Moo-hyung Foundation, Yoo Si-min, who criticized Candidate Yoon and CEO Lee for their promises to abolish the leisure department the day before, he said, “If you have a different opinion than you, calling yourself far-right is the epitome of Kkondae. How do you do it?” he countered.

Archbishop Yoo Heung-sik: “We are working hard to create conditions for the Pope to visit North Korea”

[노태우 사망]Bereaved Family “Father said, ‘I ask for deep forgiveness for my mistakes’ 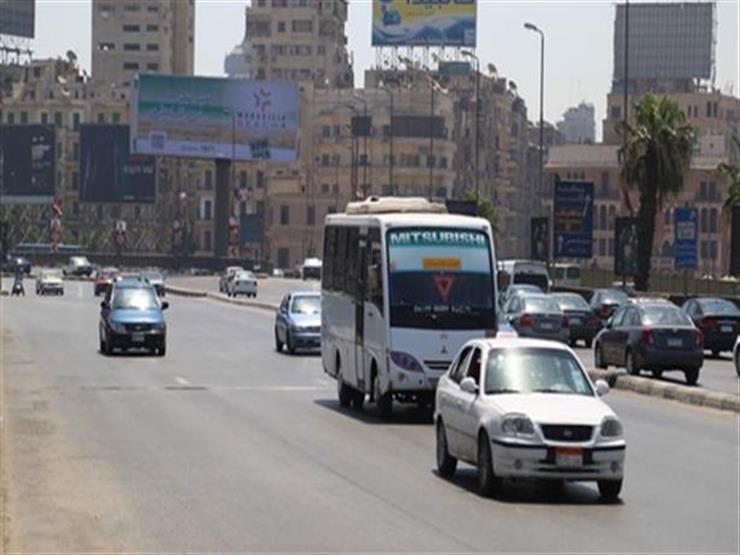 Traffic bulletin.. Regular movement of cars in the axes and squares of Cairo and Giza