So many Pokemon Go players have had accidents on the roads that one of them was accused of illegally crossing a border area to catch Pokemon.

Two Los Angeles cops have been fired after they preferred tracking Pokémon to chasing robbers who were robbing a supermarket.

Documents released last week revealed that 20 minutes after calling for help, the recording showed the two policemen “discussing about the game as they moved around in different locations based on the appearance of virtual characters on their phones.”

Luis Lozano and Eric Mitchell were scouring the city’s streets in April 2017 in search of virtual Pokemon characters through the Pokemon Go game app installed on their phones.

When the police issued a call for reinforcements to help stop the storming of a supermarket, the two officers decided to ignore it and continued playing, according to recordings of their conversations inside the car.

Official documents recorded in their file indicated that Mitchell alerted his colleague Lozano that “Ronflex” – a Pokémon known for its deep sleep – had appeared.

A Los Angeles policeman managed to capture Ronflex, while they had trouble catching the Pokemon “Togetic”.

“Shit, that pisses me off,” Mitchell said, according to the recordings.

The two policemen were tried for several violations and mistakes, and admitted that they did not respond to a request for help in preventing the robbery, denying that they had played “Pokemon Go”. While they asserted that they were only discussing the game, the appeals court did not believe their justifications and on Friday upheld their dismissal.

When it was launched in 2016, the game “Pokemon Go” was downloaded by millions of people in the world, but this virtual character search game caused some problems.

Because of its great popularity, many military installations warned their soldiers of its dangers, especially near aircraft runways.

A large number of “Pokemon Go” players have had accidents on the roads, and one of them was accused of illegally crossing a border area to catch Pokemon. 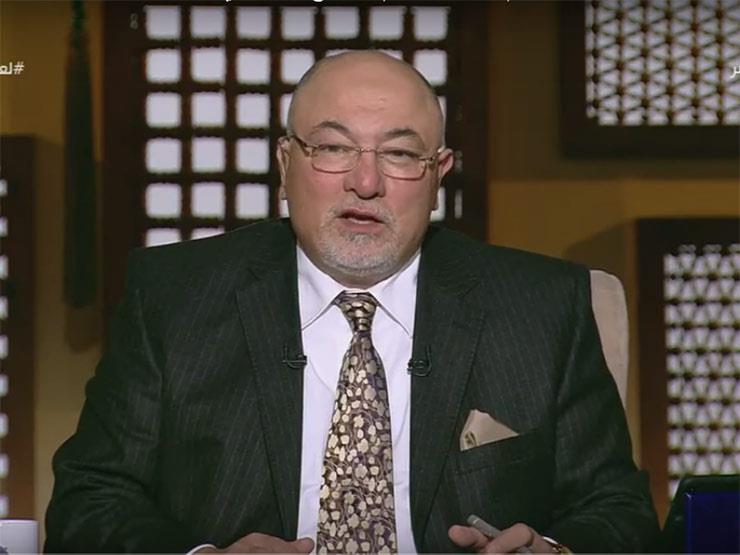 Not drumming.. Khaled El-Gendy calls on imams to pray for President Sisi on the pulpits 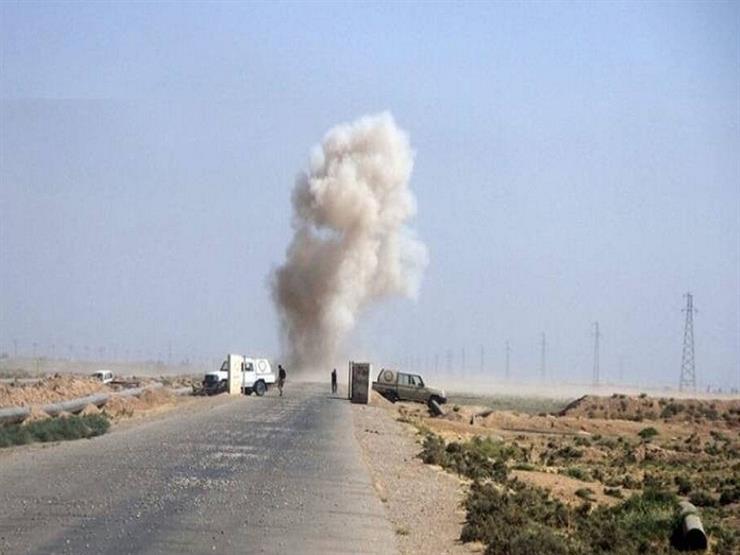