Negotiations between Russia and NATO begin today, led by the conflict in Ukraine

The Ukraine crisis is at the fore of negotiations between Russia and NATO that will start today, Wednesday, in the Belgian capital, Brussels, and is the first of its kind between the two parties since 2019.

While Ukraine announced its readiness to take decisions it described as necessary to end the war, the Russian Foreign Ministry said it was waiting for a response from Washington on its proposals on security guarantees.

NATO preempted the start of negotiations by holding a meeting of foreign ministers of the countries under its banner and a meeting with the Ukrainian party, in addition to a meeting with the US Deputy Secretary of State, in the context of coordinating positions on this file.

In the same context, the US State Department said that Secretary Anthony Blinken discussed with his Ukrainian counterpart Dmytro Kuleba common concerns about the continued Russian military buildup on the border with Ukraine.

The Foreign Ministry added – in a statement – that the two ministers discussed the next steps for the strategic stability dialogue between Washington and Moscow in Geneva, prior to the NATO-Russia meeting today.

The statement also stressed the readiness of Washington and its allies to impose heavy sanctions on the Russian economy, strengthen NATO’s presence on the front lines of allied countries, and increase military aid to Ukraine if Moscow opts for more conflict.

In a related matter, European Union foreign ministers will discuss on Thursday and Friday in Brest, western France, “the next steps to participate in the dialogue with Russia.”

It is scheduled to meet the foreign ministers of the 27 member states of the European Union at a time when France assumed the rotating presidency of the Union since the first of January.

Brest’s meeting comes in the wake of the Russian-American meeting held the day before yesterday in Geneva, and this meeting coincides with a meeting hosted by Vienna on Thursday for the Organization for Security and Cooperation in Europe, with the aim of stopping the escalation in the Ukrainian crisis and reviewing the issue of security in Europe.

Paris stresses that “we must study how we can contribute more to this dialogue, which has resumed” between Russia and the West.

She stressed that the Europeans will be present in the framework of discussions between NATO and Russia, as well as in the Organization for Security and Cooperation in Europe, as they are conducting a “very closely coordinated dialogue” with the United States.

A French diplomatic source said that the European proposals would focus on the “transparency of conventional military activities” and the “predictability of exercises” conducted by NATO and Russia, which is a constant source of tension between the two sides. 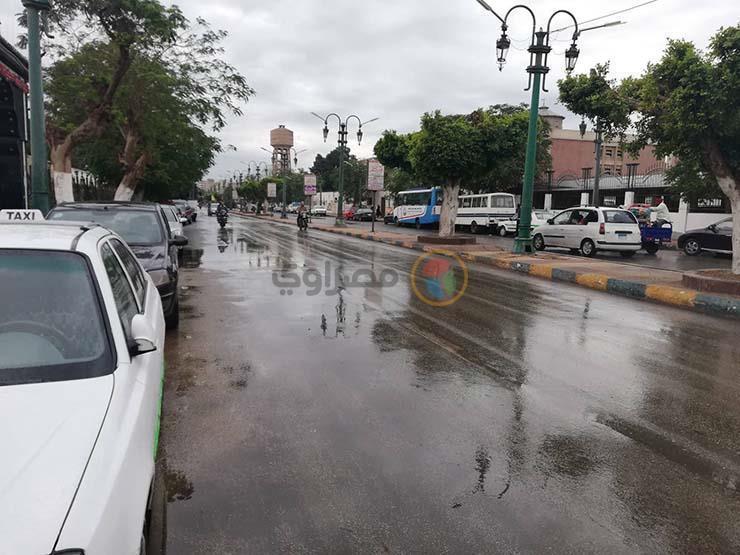