North Korea confirms it has launched a new hypersonic missile 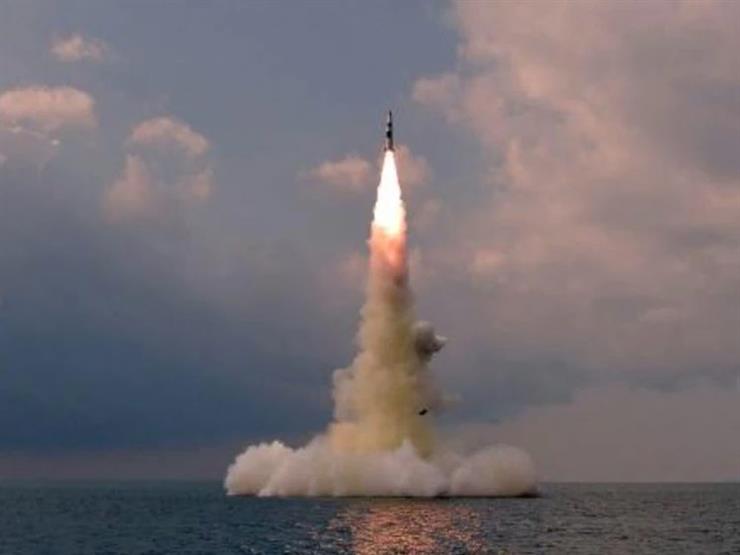 North Korea confirmed that it “successfully” test-fired a hypersonic missile last night under the supervision of leader Kim Jong-un.

And the North Korean Central News Agency reported today, Wednesday, that leader Kim supervised the test, and said that the country had achieved successive successes in launching hypersonic missiles.

It reported that the hypersonic glide warhead, which was separated from the missile, demonstrated a glide-jump flight and then jumped after flying for a distance of 600 km and made a sideways movement for a distance of 240 km from the initial launch angle and accurately hit the specified target in the water at a distance of 1000 km, It is 300 km less than the assessment of the South Korean military.

It is noteworthy that the Joint Chiefs of Staff of the South Korean forces announced yesterday that the North launched what is suspected of being a ballistic missile from the “Jagang” region in the north of North Korea towards the East Sea at 7:27 in the morning of the same day, and it flew for more than 700 kilometers at a maximum altitude of 60 km and a top speed of Mach 10, 10 times the speed of sound.

The authority said the latest test was aimed at the final verification of the comprehensive technical specifications of the supersonic missile system, describing the pilot test as a “final test launch.”

It confirmed that the superior maneuverability of the hypersonic glide warhead was strikingly verified by the final launch test.

The latest test was North Korea’s second this year and came less than a week after the previous test on Jan. 5.

The variable interest rate on the main loan will rise further… ‘Cofix’ 0.26%p↑ ‘highest in history’