POSCO was the first in Korea to localize production facilities and technology for Neon, a rare gas for semiconductors, and shipped the first product.

On the 12th, POSCO held a ‘neon production facility completion and shipment ceremony’ at the oxygen plant in Gwangyang Works. At the event, Yoo Byung-ok, head of POSCO’s industrial gas and hydrogen business division, said, “We are now able to resolve technological dependence on rare gas and contribute to stabilizing the domestic supply chain.”

Neon is a rare gas essential for semiconductor production along with xenon (Xe) and krypton (Kr). It is one of the raw materials for excimer laser gas used in the semiconductor exposure process (the process of engraving electronic circuits on semiconductor silicon wafers using light), and contains only 0.00182% of the air.

Accordingly, POSCO cooperated with TEMC, a company specializing in semiconductor gas, to localize neon production from two years ago, and now it is possible to produce excimer laser gas, which is a finished product. The facility completed this time can produce about 22,000 N㎥ (normal cubic meter) of high-purity neon per year, which is enough to cover 16% of domestic demand, POSCO explained.

This project is also the result of the ‘performance sharing system’ between large enterprises and SMEs. TEMC was compensated for the initial investment as an incentive for successful task execution and secured long-term purchase rights for neon produced by POSCO. POSCO plans to expand neon production facilities in the future, and Xenon and Krypton will also develop production technology in collaboration with small but strong companies. 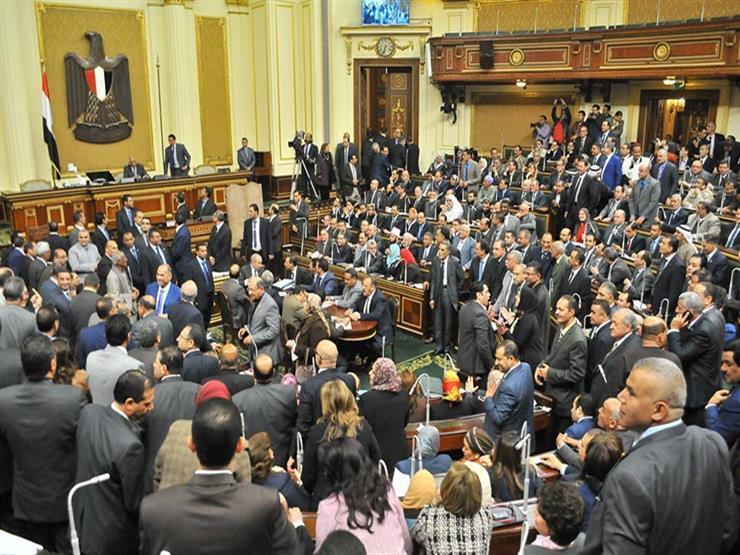 Fourth graders and teachers’ wages.. Parliamentarians: The 5 most important files that MPs discuss with the Minister of Education