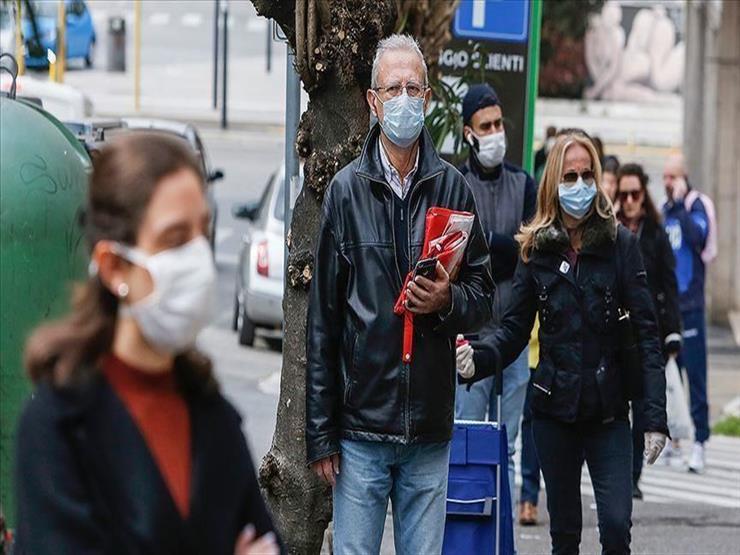 Austria tightens entry rules to stop the spread of Omicron

More luxurious and less clean.. this is what banquets and banquets looked like in the Middle Ages