President Moon “A thorough investigation into the root cause of safety accidents… In the labor board system, the public should set an example”

President Moon Jae-in ordered a thorough investigation into the causes of the successive accidents, including the collapse of the exterior walls of the Gwangju apartment, and strengthened measures to prevent recurrence. At a staff meeting at the Blue House on the 12th, President Moon said, “We should thoroughly investigate the root cause of the recent succession of safety accidents and do our best to take follow-up measures, such as strengthening safety measures to prevent recurrence and prevent recurrence,” said spokesperson Park Kyung-mi. President Moon continued, “All ministries, including the Blue House, should be alert and establish discipline for public service so that they can fulfill their responsibilities to protect the public.” Following the fire at the Pyeongtaek logistics warehouse, as a result of recent accidents such as the collapse of the outer wall of an apartment building in Gwangju, it seems that they ordered the establishment of discipline for public service, such as safety management. President Moon also asked for amendments to the Public Institutions Management Act, the Political Party Act, and the Police Officer Duties Enforcement Act, which were passed by the National Assembly the day before. Regarding the mandatory introduction of the labor director system in public institutions, “The labor director system introduced to enhance fairness and transparency in public institutions will be an opportunity to change the management culture of our society. I hope,” he said. President Moon also welcomed the revision of the Party Act, which lowers the age of party membership from 18 to 16. President Moon said, “I very much welcome the amendment of the Party Act, which lowers the age of party membership to 16, and I hope that you will pay more attention to expanding the infrastructure for youth political participation.” Regarding the amendment to the Police Officer Duty Execution Act, which provides a legal basis for reducing and exempting police officers from criminal responsibility if damage is caused by their own negligence in the course of performing their duties, “In order to prevent disputes over human rights violations in relation to the expansion of immunity when police officers perform their duties, Be extra vigilant, and the police must not neglect the protection of citizens.” Reporter Lee Wan [email protected] 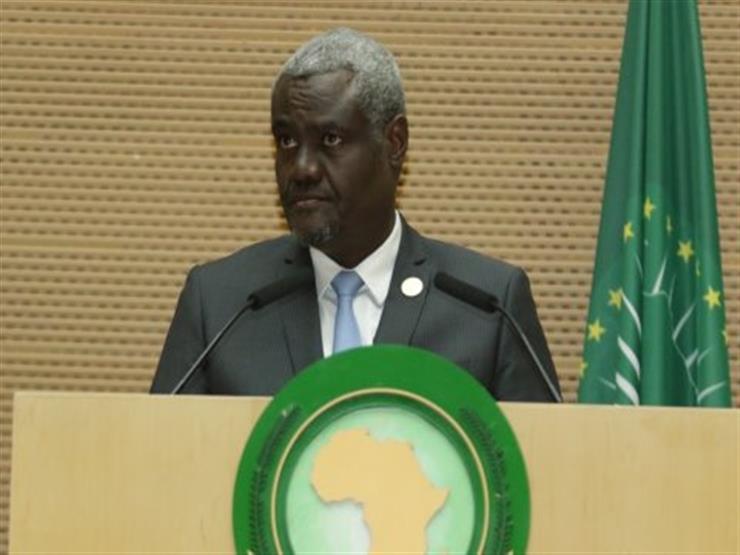 Artistic harvest in 2021.. Stars shined and others were cursed with repetition