President Moon Jae-in holds a luncheon meeting with religious leaders on the 12th and listens to monk Wonhaeng’s remarks. Provided by the Blue House

President Moon Jae-in told religious leaders on the 12th, “I think that the last remaining task in democracy in Korea is to heal excessive hostility and division among the people and move forward to a democracy of unity and harmony. I ask that you lead me well for that,” he said. During a luncheon meeting with religious leaders held at the Blue House on the same day, President Moon said, “I’m worried that hostility and division are going backwards at the time of the election,” he said. President Moon said, “Of course, politics should have done its part, but it is true that it failed to fulfill its role, including myself. I ask the leaders to play a big role.” President Moon also expressed his gratitude to the religious community for their cooperation in the fight against COVID-19. President Moon said, “Each group has actively cooperated with the government’s quarantine measures, refraining from religious activities such as meetings, worship services, and masses. He showed an example,” he said. He added, “Thanks to such cooperation, the number of infections related to religious facilities has greatly decreased in this fourth epidemic.” President Moon also said, “I ask the religious community to come together once again so that we can get over the hurdle of Omicron.” In particular, President Moon urged religious leaders to encourage the third dose, saying, “The rate of third dose vaccination for those in their 50s and younger is likely to be the key to determining the degree of damage to Omicron.” On this day, Wonhaeng, general director of the Jogye Order, Ryu Young-mo, president of the Korean Federation of Churches, Lee Hong-jeong, general secretary of the Christian Churches Association, Lee Yong-hoon, chairman of the Catholic Bishops’ Conference, Na Sang-ho, Won Buddhism correctional director, Son Jin-woo, Sungkyunkwan Director, Song Beom-doo, ordinance of Chondoism, Lee Beom-chang, president of the National Religious Association, Mundok Senior Vice President of the Buddhist Order Council, Jeong Soon-taek, Archbishop of Seoul Catholic Church, attended. Reporter Lee Wan [email protected] 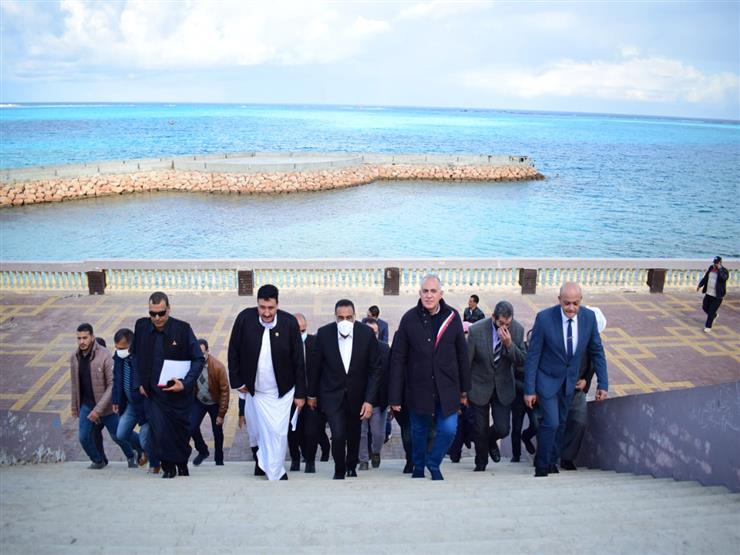 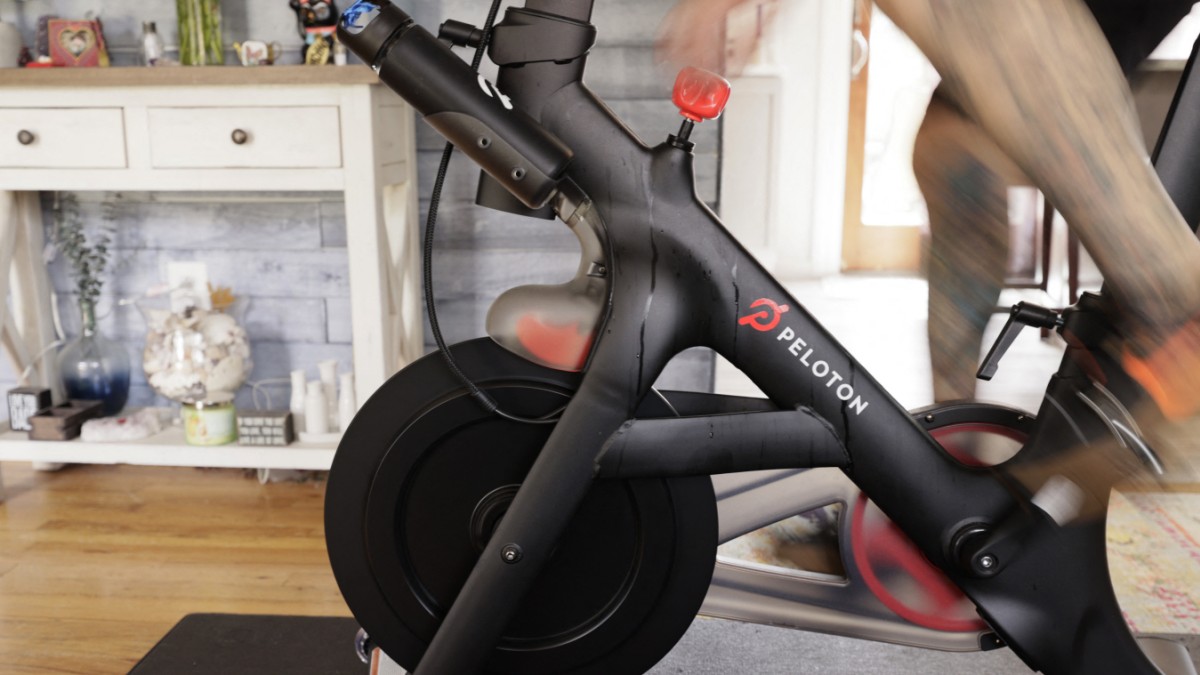 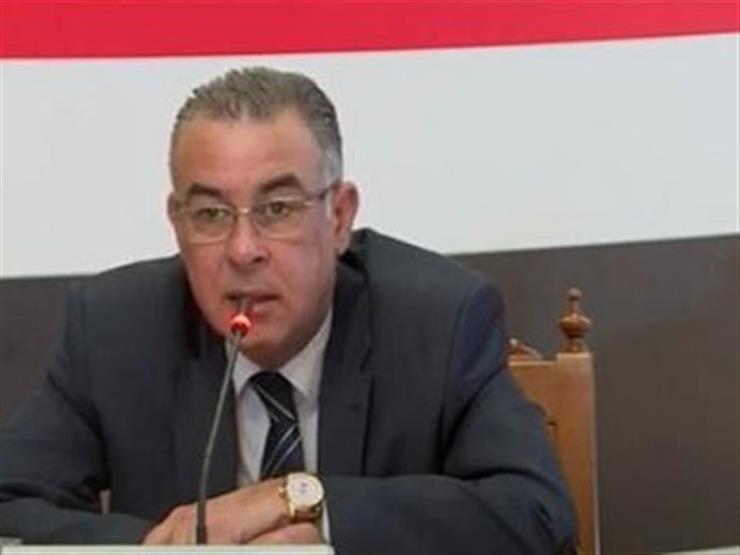