President Moon Jae-in greets attendees at a luncheon meeting invited by religious leaders at the Inwangsil in the main building of the Blue House on the 12th, including Monk Wonhaeng, the head of the Jogye Order, and Sangho Na, the head of the Won Buddhism correctional system. Reporter Kang Yoon-jung

President Moon Jae-in met with religious leaders on the 12th and asked them to work hard for social integration ahead of the presidential election. President Moon also asked the religious community to play a role in alleviating anxiety over the COVID-19 vaccine.

President Moon held a luncheon meeting inviting religious leaders at the Blue House on the same day and said, “I ask that religious leaders lead well for a unified society and unified democracy. I ask religious leaders to play a big role in becoming the center of the world and moving toward a Republic of Korea that loves democracy, human rights and peace.” President Moon said, “I think that the last remaining task in our country’s democracy is to heal excessive hostility and division among the people and move toward a democracy of unity and harmony. It’s true that I couldn’t fulfill my role because of that.” President Moon said, “I’m rather worried because it seems to be going backwards when the election time comes.”

President Moon has recently continued to emphasize unification ahead of the presidential election. In his New Year’s address announced on the 3rd, President Moon said, “I hope that the election will be an election of unity that contains the hope of the people, not hostility, hatred and division.” On the same day, at a video New Year’s meeting with people from all walks of life, it was suggested that “Let’s make 2022 the first year of the leading nation, Korea, with the power of win-win and integration.” On the 24th of last month, while issuing a special amnesty for former President Park Geun-hye, he said, “I hope that it will become an opportunity for integration, harmony and the beginning of a new era beyond differences of opinion and pros and cons.”

President Moon expressed his gratitude to the religious community for cooperating with the government’s quarantine measures and urged the religious community to come together once again so that the crisis of Omicron can be successfully overcome. President Moon said, “The rate of tertiary vaccination for those in their 50s and younger will be the key to determining the degree of damage to Omicron.

President Moon also expressed his gratitude to the religious community for responding to the climate crisis and for implementing carbon neutrality. In addition, President Moon said, “I realize that our country’s international status has been greatly improved as we face the corona virus. Religion played a very big role in expanding welfare,” he said. Religious leaders who attended responded that they would join the government’s efforts for carbon neutrality and peace on the Korean Peninsula.

At the luncheon meeting that day, 10 leaders of the 7 major religious groups, including Catholicism, Buddhism, Protestantism, Won Buddhism, Chondoism, Confucianism, and the National Religion Council, attended. It is the fourth time President Moon has held a meeting with religious leaders since taking office, and it is the first time in two years and three months since October 2019. Blue House Spokesperson Park Kyung-mi explained, “This event was prepared to listen to religious leaders’ opinions on national unity and state affairs in the new year, and to request cooperation and support.”

The meeting was held in a situation where relations between the government and the ruling party and the Buddhist community were difficult. After Chung Cheong-rae, a member of the Democratic Party of Korea, compared the collection of admission fees for cultural assets at temples in national parks to a “toll tax” and “Bongi Kim Seon-dal” at the National Assembly’s Cultural Heritage Administration audit by the National Assembly’s Culture, Sports and Tourism Committee in October last year. Representatives of the ruling party, including Rep. Chung, Democratic Party leader Song Young-gil, and Democratic Party presidential candidate Lee Jae-myung, apologized to the Buddhist community several times, but the Jogye Order is scheduled to hold a national monks convention on the 21st to condemn the Moon Jae-in government’s religious bias. On the 6th, high-ranking officials from the Blue House, including Chief of Staff Yoo Young-min, Senior Secretary for Political Affairs Lee Cheol-hee and Civil Society Chief Bang Jeong-gyun, met with Monk Wonhaeng, head of the Jogye Order, to express their regrets, but the conflict has not been resolved.

At the meeting, President Moon praised the Buddhist community, saying, “He showed an example of delaying or canceling even the most important religious events, such as the Buddha’s Birthday Celebration and Lotus Lantern Festival, for quarantine purposes.” However, it was reported that there was no dialogue with Rep. Chung during the meeting. 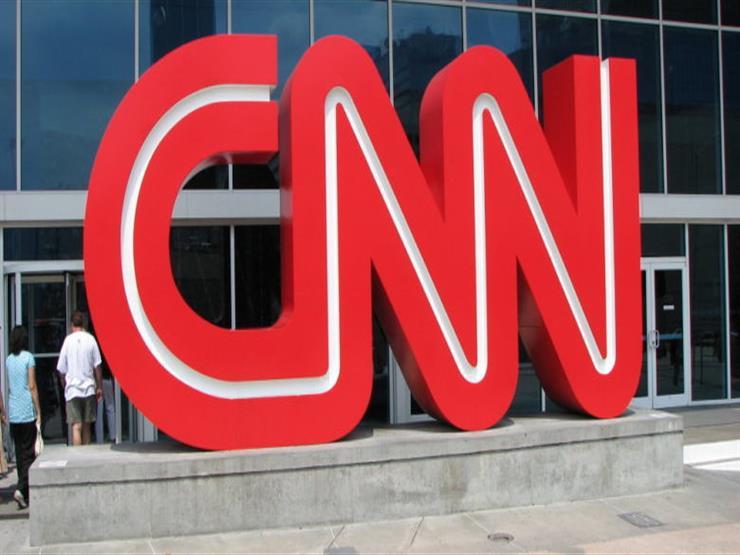 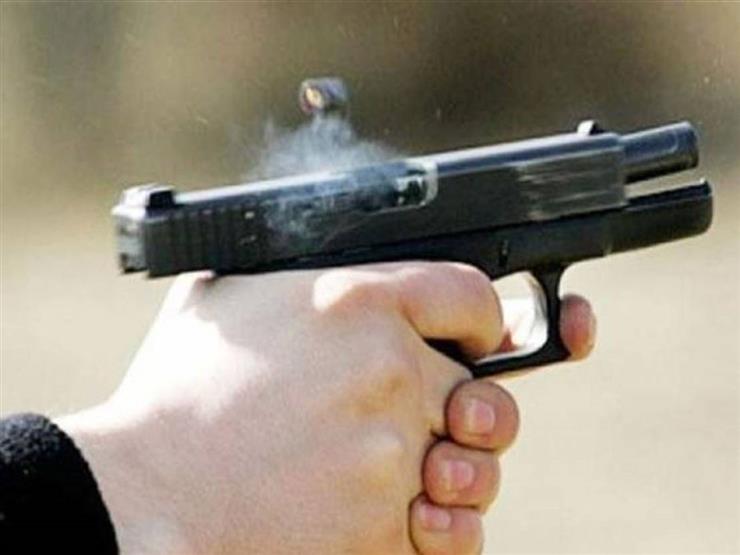 6 dead, 5 injured in shooting at soccer stadium in Brazil

What is a US aircraft carrier doing in the Chinese desert?