President Moon Jae-in presides over the first senior aides meeting of the new year held at the Cheong Wa Dae Yeomingwan on the 10th, and everyone speaks. Reporter Kang Yoon-jung

President Moon Jae-in said on the 12th that he was “very welcome” to the National Assembly’s passage of the amendment to the Party Act, which lowers the age of party membership from 18 to 16.

Previously, the National Assembly held a plenary session the day before and passed the amendment to the Party Act, which lowered the age of party membership to 16 so that 18-year-olds can run for candidates as candidates for party recommendations from the re/by-election of the National Assembly in March. The revised law that has been dealt with lowered the age to join a political party to 16, and stipulated that a person under the age of 18 must submit a consent form from a legal representative when applying for political party membership.

President Moon also expressed his position on the Labor Director System Bill passed by the National Assembly the day before. President Moon said, “The labor director system introduced to enhance fairness and transparency in public institutions will be an opportunity to change the management culture of our society. did. The main point of this bill is to make it mandatory for the board of directors of public institutions such as public corporations and quasi-governmental institutions to include one worker representative as a non-executive director. It takes effect six months after the date of promulgation.

In addition, in connection with the passage of the National Assembly for the passage of the amendment to the Police Officer Duty Execution Act, which expands immunity for problems that arise during the performance of police officers’ duties, President Moon said, “Be extra careful not to cause controversy over human rights violations.” do,” he said. 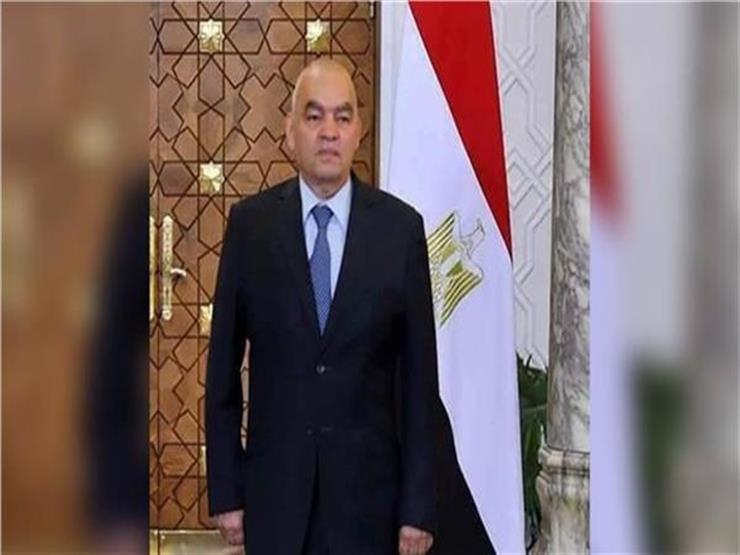 Democratic Party “The 6th National Disaster Relief Fund, to be paid in January next year”