Prime Minister Bu-gyeom Kim, “Preemptive and comprehensive reorganization is necessary” for the spread of Omicron

Prime Minister Kim Bu-gyeom said on the 12th that, in relation to the spread of COVID-19 omicron mutation, a complete overhaul from quarantine to diagnostic tests, epidemiological investigations, medical response such as securing beds and treatment of confirmed patients, and vaccinations should be preemptively carried out.

Prime Minister Kim said at a plenary meeting of the Daily Recovery Support Committee presided over at the government complex in Seoul on the same day, “According to what has been confirmed so far, Omicron has a relatively low aggravation rate, but its transmission power is two to three times higher, so we are completely different from before. I think you have to face your opponent. This is the reason why we need to innovate the overall current quarantine system based on speed and efficiency.”

Prime Minister Kim said, “Korea is rapidly replacing delta mutations, occupying 12.5% ​​of domestic confirmed cases within a month and a half after the first confirmed case of Omicron in late November last year. We expect it to be,” he explained.

While assessing that the recent spread of COVID-19 has calmed down and the medical field is stabilizing, he said, “The Lunar New Year holiday begins after a fortnight, and the Omicron mutation is coming closer to us and threatening our daily life again,” he said. .

Prime Minister Kim said, “The government is making a lot of efforts, such as expanding loss compensation, providing quarantine support, and paying in advance and post-settlement, but this alone is not enough to alleviate their sighs and tears. We will review it,” he said.

Prime Minister Kim said, “The Ministry of Food and Drug Safety is deciding whether to approve Novavax’s synthetic antigen vaccine today. will be,” he said.

On this day, the Daily Recovery Support Committee will discuss the current social distancing, which ends on the 16th, and a plan to reorganize the quarantine system for Omicron.

In pictures.. “Freezing hell” burying the tents of the displaced Syrians and deepening their pain 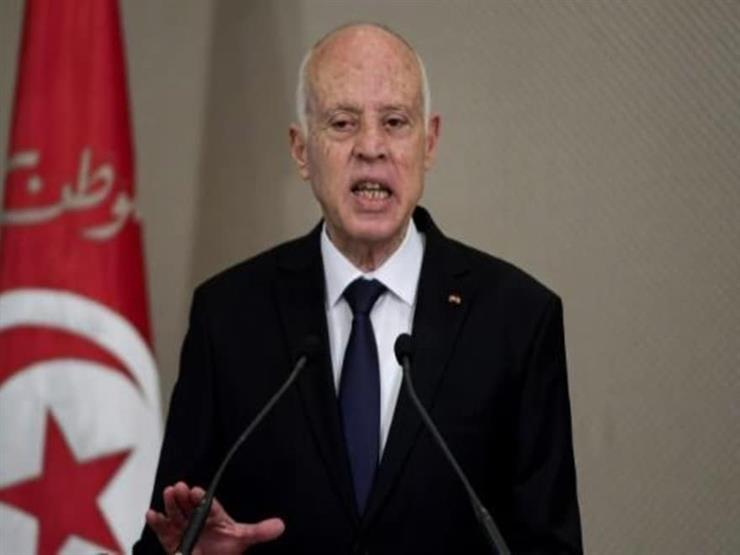 Tunisian President: We will purify state institutions from those who wanted to bring down the country