Samsung announced on the 12th that executives of its affiliates had donated 10 billion won to the Korean Red Cross.

Samsung said that they voluntarily donated 10% of the special incentives they received at the end of last year. The donation will be used to build a new blood donation bus to solve the blood shortage problem.

Choi Young-moo, president of Samsung Social Contribution Business, said, “We prepared a donation by gathering the heart that Samsung executives should be with society in difficult times. said Shin Hee-young, president of the Korean Red Cross, said, “I am deeply grateful for Samsung’s steady sharing activities every year.”

Representatives of major Samsung affiliates are also joining the ‘Honors Club’. The Honors Club is a group of large donors who have donated or promised to donate more than 100 million won to non-profit organizations such as the Community Chest of Korea. According to the Social Welfare Community Chest of Korea’s Fruit of Love website, this year, Samsung Electro-Mechanics’ new president, Jang Deok-hyeon, joined the Honor Society, and Samsung Card’s president, Kim Dae-hwan, joined the Korean Red Cross’s ‘Red Cross Honors Club’. 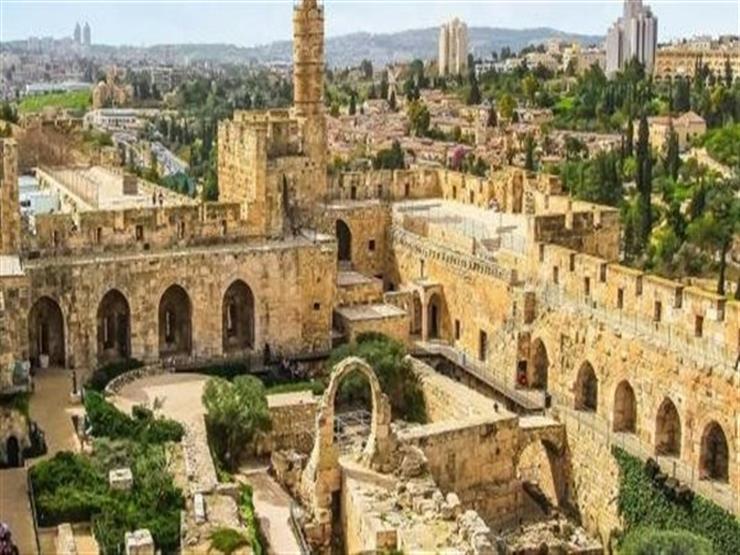 Hebron..a city that embodies “apartheid” and summarizes the tragedy of Palestine 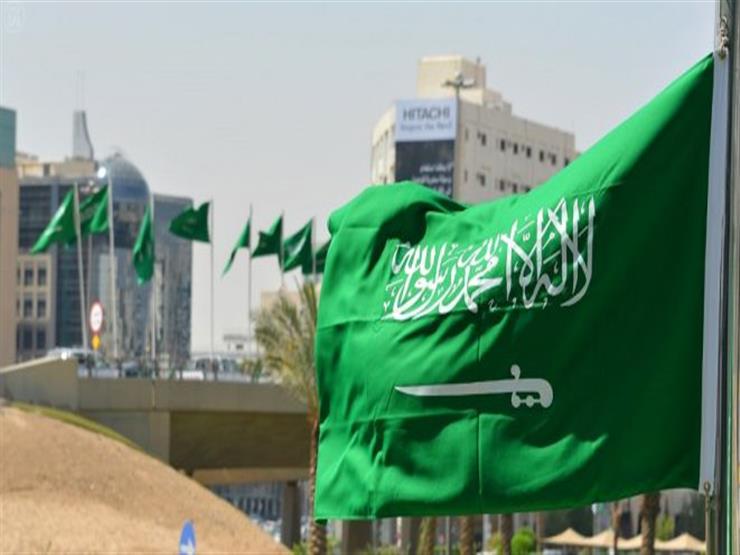