Seok-Yeol Yoon, who has stopped the downtrend, targets men in their 2030s with ‘game moves’

People’s Strength Presidential Candidate Yoon Seok-yeol announces a promise to overhaul the game industry’s unreasonable regulations and protect users’ rights and interests at the People’s Strength Central Party in Yeouido, Seoul on the morning of the 12th. Parliamentary photojournalists

The results of multiple opinion polls on the 12th showed that the decline in approval ratings for the People’s Power presidential candidate Yoon Seok-yeol decreased or turned to an upward trend. It is believed that the restoration of relations with party leader Lee Jun-seok and the move to attack men in the 20s and 30s were affected. It remains to be seen whether the approval rating rebound will solidify into a solid trend. Candidate Yoon continued to target the 2030 male group with a game-related move with high interest among young people on the same day.

In another opinion poll released on the same day, the downward curve has changed to an upward one. As a result of a poll conducted by Hangil Research, an opinion polling agency, on 1,014 people over the age of 18 across the country from the 8th to the 10th on the request of Cookie News, Candidate Yoon competed with candidate Lee (35.3%) within the margin of error with 38.0% in a multilateral contest. In a survey conducted on the 25th and 27th of last month by the same agency commissioned by Ajou Economic Daily, Candidate Yoon (34.9%) fell behind Candidate Lee (42.4%) outside the margin of error.

On the 5th, Candidate Yoon announced the dissolution of the Election Countermeasures Committee and a youth-centered election campaign. For a week after that, he focused on making promises aimed at some 2030 men, such as the abolition of the Ministry of Gender Equality and Family and the payment of 2 million won per month to soldiers. Controversy over split politics that is biased towards a specific gender has arisen, but it has had an effect in putting the decline in approval ratings into a tie for now. The trend of public opinion in the next 1-2 weeks will determine whether the rebound will become a clear trend.

On KBS Radio the evening before, CEO Lee Jun-seok said, “(Public polls) There is a strong rebound in the 20s and 30s for sure. The two-week bearish period has now passed,” he said.

Candidate Yoon continued to woo the young people’s votes by focusing on games, such as announcing game policies and watching online game sites on the same day. Candidate Yoon held a press conference at the company’s headquarters in Yeouido, Seoul, and announced a promise regarding the rights and interests of gamers, game consumers, saying, “The existing distorted view of games as a disease must be changed.” They proposed the disclosure of information on probability-type items, which has been pointed out as an unfair act because game companies did not disclose the probability, establishment of an investigation agency dedicated to game fraud, introduction of e-sports regional affiliation system, and expansion of access to games for the disabled. Candidate Yoon had previously stated his position on ‘Reorganization of health insurance standards related to game diseases’ in a written interview with the game media, but changed his position to “Games are not diseases” after controversy. “I’ve never been involved in an internal discussion or review[the written interview]last time,” he said. On this evening, Candidate Yoon will watch the ‘2022 LCK Spring Opening Game’, an online game ‘League of Legends’ (LoL, Roll), held at Gran Seoul, Jongno-gu, Seoul with CEO Lee in the evening.

The sampling error of the two polls cited is ±3.1 percentage points at the 95% confidence level. For more information, visit the website of the National Election Opinion Survey Deliberation Committee. 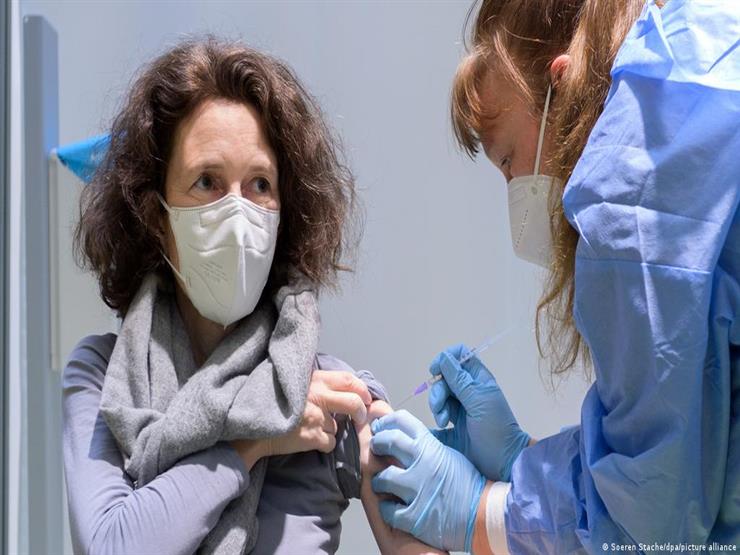 Health spokesperson: It is not necessary for the third dose to be from the same previous vaccine

‘Galaxy S21 FE’, which has been ‘baked’ due to a lack of semiconductors, is likely to be released only in Europe and other foreign countries in January next year