The fugitive contractor, Muhammad Ali, and others in the “Joker” case, are in front of the criminal court today 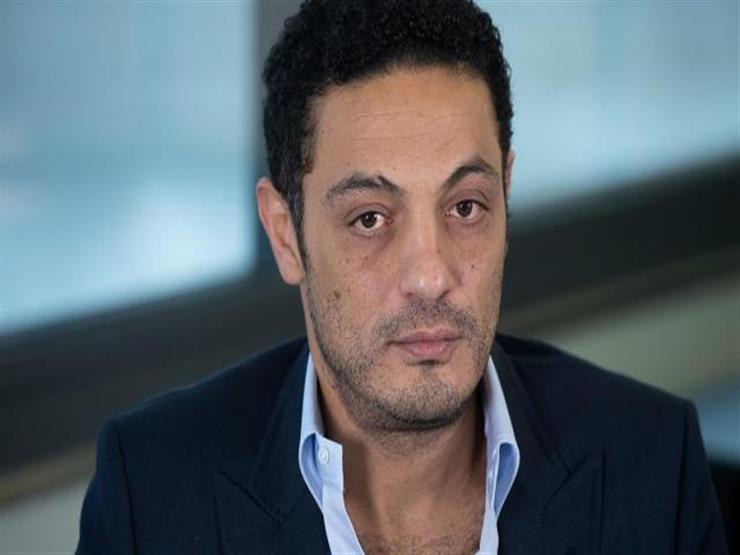 The Fifth Circuit “terrorism” of the Emergency Supreme State Security Criminal Court, which is held in the Tora Courts complex, today, Wednesday, completed the trial of Muhammad Ali and 102 defendants in the case known in the media as “The Joker”.

The session is chaired by Counselor Mohamed El-Said El-Sherbiny, and the membership is Wagdy Abdel Moneim and Dr. Ali Emara.

The Public Prosecution referred the accused to trial, at the conclusion of its investigations, which revealed that during September 2019 in the Al-Arbaeen Department of Suez Governorate, from the first to the tenth, they organized a gathering that would endanger public peace, the purpose of which is to commit crimes of assault on persons, and to influence the men of public authority in Performing their actions using force and violence, the first and second defendants, in video clips broadcast on YouTube on the International Information Network, incited to participate in a gathering in the Arbaeen Square in Suez, for the same purposes, and the defendants circulated it from the third to the tenth through electronic groups on the Facebook website and the WhatsApp application in the same network, setting a date and gathering place.

The referral order clarified that the accused, from the third to the last, participated in a gathering of more than five people, with unknown others, that would put public peace in danger, and its purpose is to commit crimes of assault on persons, and to influence the men of public authority in the performance of their duties using force and violence. In the event that some of them were carrying firearms and white weapons and tools that could cause death, I fell from them in implementation of the intended purpose of the gathering.

The defendants also proceeded to kill the victims, Hamada Saeed, Ahmed Ismail, and Moamen Mohamed Fahim, police officers in the General Administration of the Suez Security Forces and the rest of the force accompanying them, and Muhammad Khaled Asran, by deliberately gathering in Arbaeen Square. With bullets, others threw stones at them as the last victim passed the place of their gathering, inflicting injuries with the intent of taking their lives. 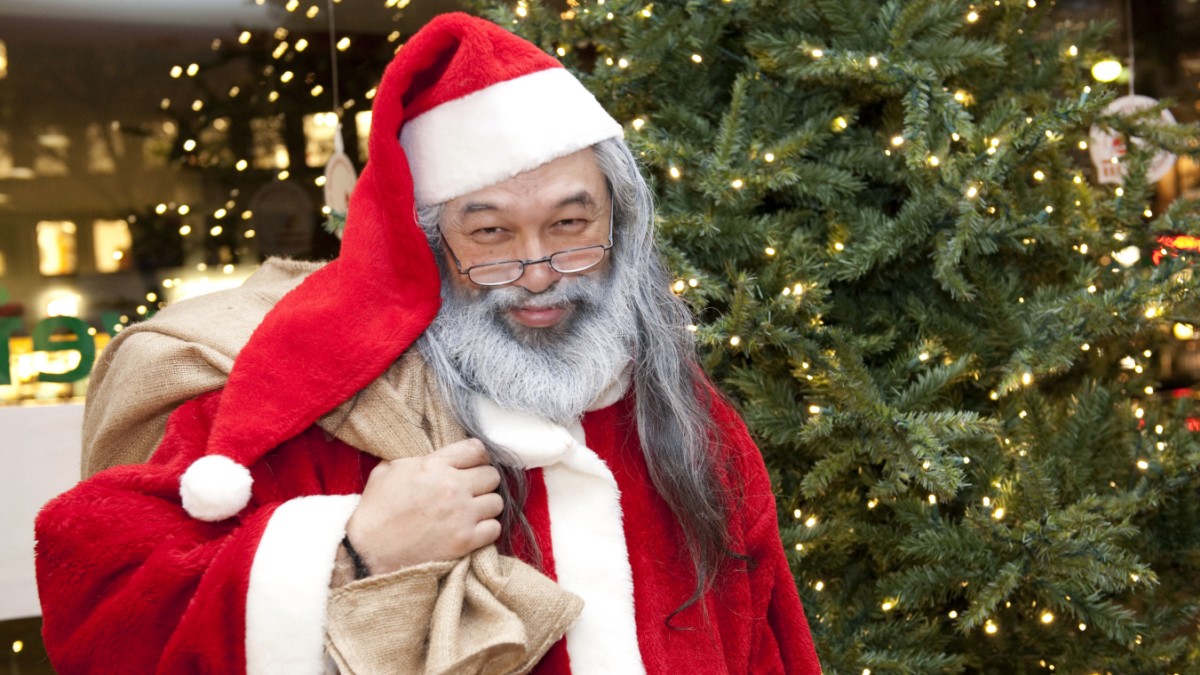 Let’s talk about money: “I can’t make a living from it”

0.3% growth in the third quarter… Same as breaking news