Today.. the appeal of 6 accused of assaulting the head of the Ain Shams neighborhood 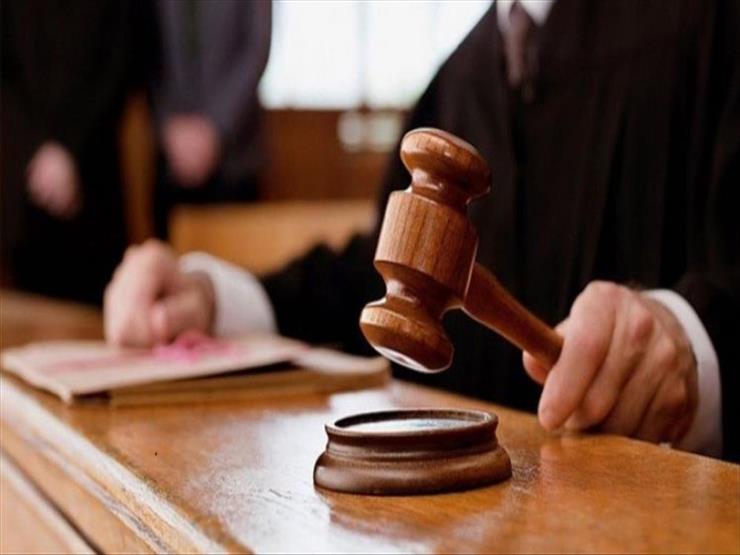 Today, Wednesday, Nasr City Appeals Court continues to hear the appeal of 6 defendants accused of assaulting the head of the Ain Shams district, against their 7-year prison sentence.

The Court of Misdemeanors emergency state security in Nasr City, headed by Counselor Moataz Abaza, has spent seven years imprisonment with labor and access for 6 accused of assaulting President of Ain Shams district, and put them under police surveillance for a period of 5 years.

Lawyers Muhammad Al-Ajrud and Aya Ashour, the district chief’s civil defense, claimed a lawsuit against the defendants in the amount of 100,000 and one.

The defendants attacked the head of the Ain Shams neighborhood with “Al-Shoum” in front of his house in Nasr City, early last June. 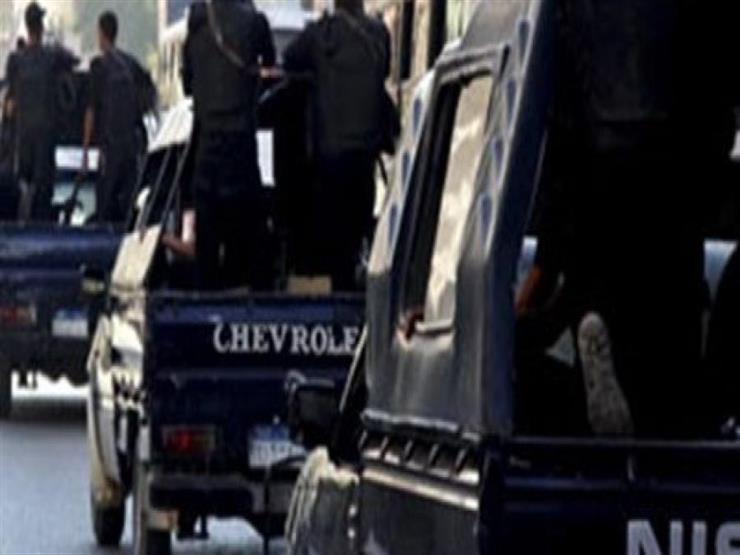