U.S. Forces Korea suspended tours to Panmunjom from the 18th due to the spread of Corona

General field trips to Panmunjom will be suspended from the 18th due to the spread of COVID-19 by US forces in Korea. It has been about a month and a half since we reopened.

The Ministry of Unification announced on the 12th that it had decided to temporarily suspend the general tour of Panmunjom from the 18th in consideration of the safety of the public in accordance with the recent upgrade of the quarantine level by the UNC and restrictions on the entry of USFK soldiers into the metropolitan area. The United Nations Command (UNC), which manages the armistice agreement, also issued a press release on the same day and made this statement. This measure is in response to the recent surge in the number of confirmed cases of COVID-19 among USFK service members. The USFK raised its domestic public health protection posture (HPCON) level from ‘Bravo’ to ‘Bravo Plus’ on the 8th on the 8th as the number of soldiers infected with Corona 19 has increased rapidly.

The tour to Panmunjom has been repeatedly suspended and resumed due to the COVID-19 situation.

It was suspended on December 18, 2020 due to the spread of Corona 19, and partly resumed in April of last year, then stopped again in July, and resumed on November 30, but stopped again after about a month.

The authorities said that those who plan to visit Panmunjom from the 18th to the end of this month will be given an opportunity to visit when the tour resumes.

The power of Hong Jun-pyo, who lost the national power contest but showed hope for conservatives 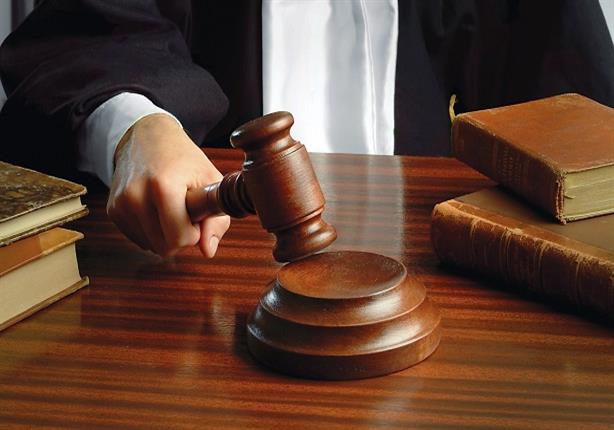 ‘LG Impression’, the wedding hall boss who gave a wedding gift to a whopping 14,000 couples