US legislators called on President Joe Biden to restore the US leadership role in the Syrian crisis, and refused to return the Assad regime to the mantle of the international community unless meaningful reforms occur.

In their letter to Biden, Democratic Senate Foreign Relations Committee Chairman Bob Menendez, Senior Republican Jim Risch and other members expressed concern that a number of Arab partners continue to deepen their formal and informal relations with the Assad regime.

The letter called for making sure that all countries realize that normalization or Assad’s return to the Arab League is unacceptable, and that tacit approval of official diplomatic dealings with the Syrian regime sets a dangerous precedent for tyrants who seek to commit similar crimes against humanity.

The lawmakers’ message comes at a time of increasing calls within the United States for the Biden administration to adopt a new strategy toward Syria and to abandon its efforts to achieve goals described as vague and unattainable.

The US intervention began in earnest in Syria in 2013, two years after President Bashar al-Assad began his crackdown on protesters against his rule, which led to the outbreak of war in the country.

The US support was limited to training Syrian armed groups in an operation dubbed “Timber Sycamore” with the aim of weakening the Assad regime, but former US President Barack Obama refrained from direct intervention for fear of extending the scope of the military mission and inadvertently arming his country “terrorists”.

After the direct Russian intervention to support the Syrian regime in 2015 and the entry of other parties into the conflict, the US presence receded to being limited to supporting Kurdish militants in north and east Syria, in addition to the stationing of US forces in a number of military bases and points there, some of which are located in strategic oil fields such as Al-Omar and Rmelan.

French newspaper: Ethiopia on the edge of the abyss 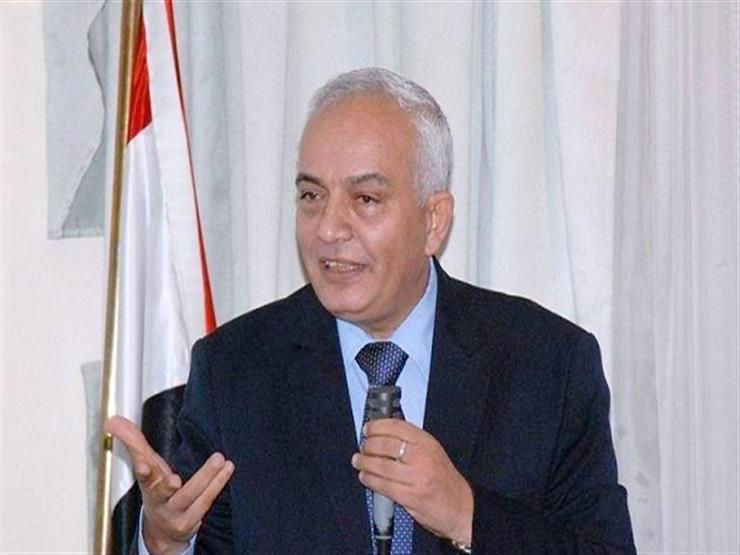