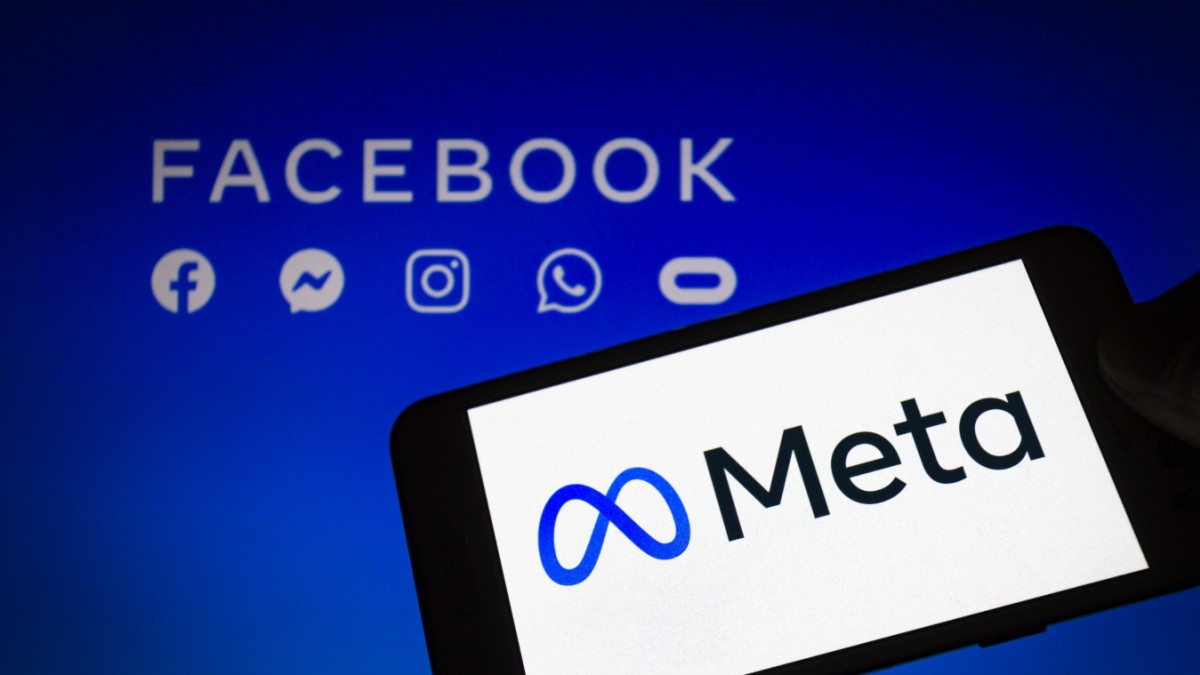 The competition lawsuit, with which the US government wants to smash Facebook, has been accepted in the second attempt by a court in Washington. Judge James Boasberg dismissed the first version last summer, citing insufficient reasoning. In the amended complaint did he see the allegation of unfair competition much better justified, as emerged from court documents. The judge also dismissed Facebook’s request to dismiss the lawsuit on the grounds that the chief of the Federal Trade Commission (FTC), Lina Khan, was biased.

The FTC accuses Facebook, among other things, of a monopoly position in the market for online networks. Facebook also bought the Whatsapp chat service and the Instagram photo platform to protect this monopoly in an unfair way. Therefore, the takeovers would have to be reversed. The process should take years.

The original lawsuit was filed in December 2020 at the end of then President Donald Trump’s term of office, and it was improved under the leadership of FTC chief Khan, appointed by his successor Joe Biden.

As requested by the judge, the FTC provided more arguments in the amended lawsuit that are supposed to prove Facebook’s monopoly position. The authority relies primarily on the development of user numbers and analyzes of the time people spend on the platform. “The FTC has done its homework this time,” the judge wrote. However, this time he dismissed allegations that Facebook had prevented the interaction of its services with those of other developers.

At the same time, the FTC tried in the lawsuit to clearly define the market for social networks. Accordingly, there are platforms on which users maintain contacts with friends and family and share contributions and experiences in a common space. Based on this definition, the FTC sees Twitter, Youtube and the emerging video platform Tiktok, for example, in other categories – because they are more geared towards the use of content than personal connections.

A spokesman for the Facebook group Meta said Wall Street Journal after the judge ruled that it was convinced that the facts would refute the allegations. Facebook’s investments in WhatsApp and Instagram were good for the competition.

Facebook bought Instagram in 2012 for around a billion dollars and Whatsapp in 2014 for around 22 billion dollars in the end. Instagram now has around one billion users, Whatsapp around two billion. The US competition watchdogs approved the takeovers of Instagram and Whatsapp at the time. In addition to the FTC, an alliance of more than 40 states had filed a lawsuit against the deals, but Judge Boasberg dismissed it completely in June.

A year after his presidency, in which files did Biden succeed? What are his main failures?

How does a Spanish recovering from Corona work to restore her sense of smell?