Hyundai Motor Company and Kia Motors were caught by the Fair Trade Commission, who advertised that if genuine parts were not used there would be a safety problem. The Fair Trade Commission announced on the 12th that it would take warning measures against Hyundai Motor Company and Kia Motors for making false or exaggerated statements about the performance of their genuine parts and non-genuine parts. From September 2012 until recently, all parts other than genuine parts were marked as unsuitable for use due to poor quality and performance. According to the Fair Trade Commission, it was confirmed that Hyundai Motor Company and Kia Motors had displayed such false advertisements in vehicle instruction manuals before the 2000s. However, cases before 2012 were excluded from this case due to the elapse of the statute of limitations under the Fair Trade Act (7 years from the date of receipt of the report).

An advertisement for genuine parts of Hyundai Motor Company in 1995. Hyundai has been emphasizing the use of genuine parts since the 2000s. Naver old photo of Kyunghyang Shinmun, November 28, 1995

Hyundai and Kia’s genuine parts are supplied by Hyundai Mobis, a group affiliate. The industry believes that Hyundai and Kia have been adhering to false advertisements in order to increase sales of Hyundai Mobis’ parts sales. Ho-geun Lee, a professor of automobile department at Daedeok University, said, “The general public accepts the vehicle instruction manual as an official manual, so if you do not use the genuine product, you may mistake it for the vehicle to break down easily and not receive A/S. custom,” he said.

Nevertheless, the disposition of Hyundai Motor and Kia’s false advertisements was only a warning. In response, the Fair Trade Commission seems to have used the mark to urge consumers to be careful about the use of non-genuine parts when the problem of imported fake parts became a social problem in the early 2000s, and the instruction manual for vehicles released after November 2018 He said that he had considered removing the mark. However, contrary to the FTC’s explanation, the vehicle instruction manuals for some models, such as the Palisade, still show the content pointed out as a problem. An FTC official said, “The working-level team in charge of the case decided that a correction order and a penalty surcharge were necessary, but I understand that the subcommittee issued a warning in consideration of various reasons.” 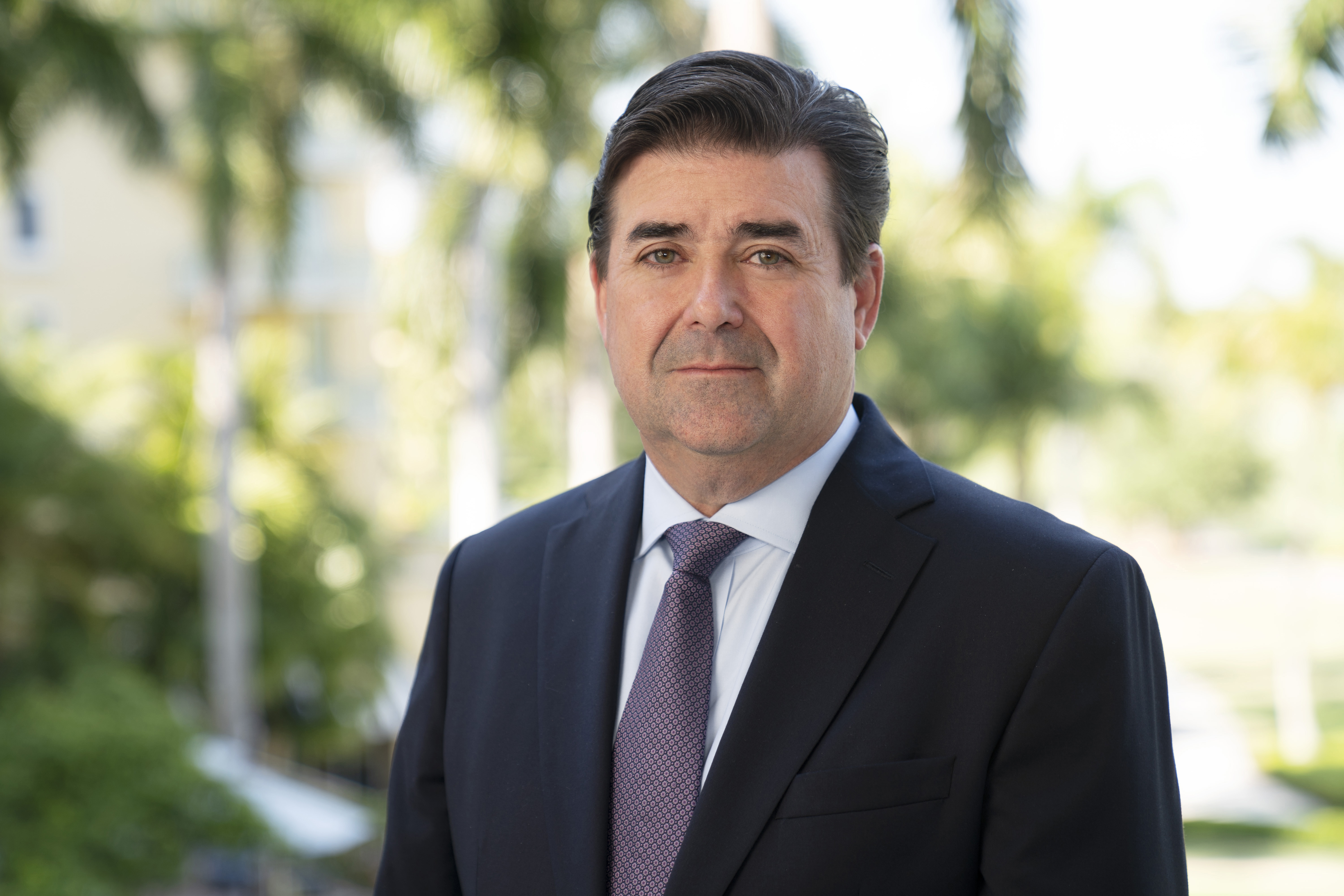 After the deadline granted to the Houthis, the coalition bombed the protocol camp and Al-Thawra stadium in Sana’a 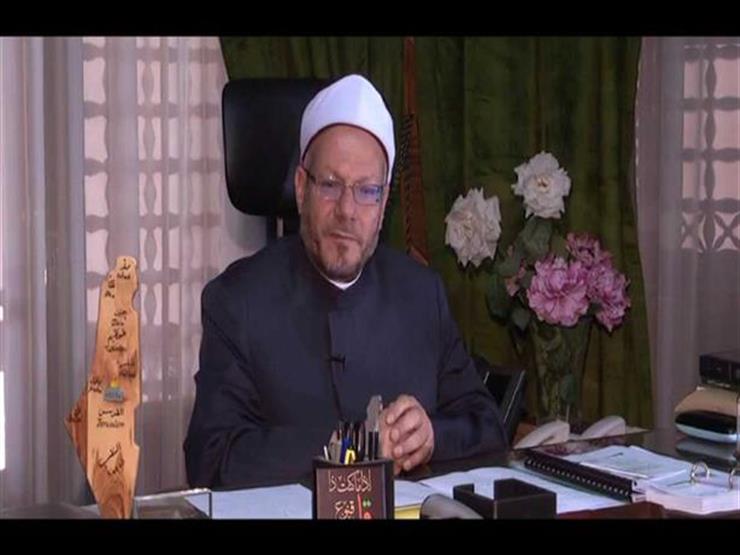 Soon.. Shawky Allam reviews the efforts and activities of Dar Al Ifta in 2021