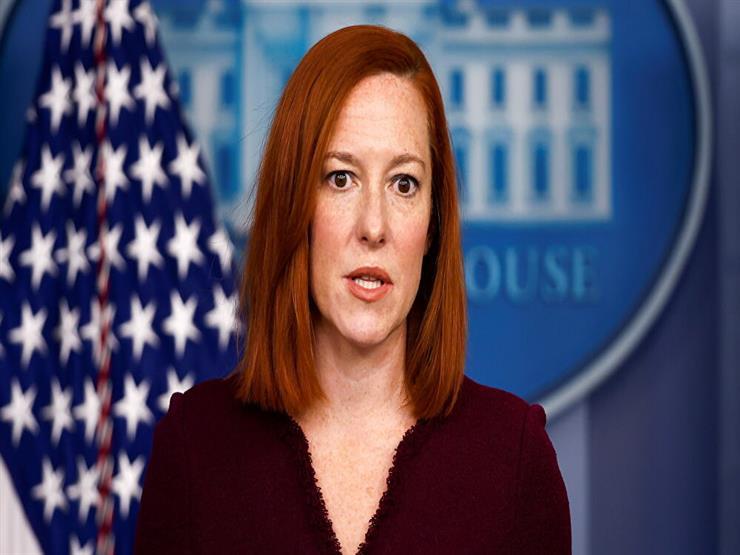 The White House declared that North Korea’s missile tests pose a danger to the international community, calling on Pyongyang to “refrain from provocations.”

“We condemn North Korea’s launch of a ballistic missile,” White House spokeswoman Jen Psaki told reporters aboard US President Joe Biden’s plane. “This operation is a violation of numerous UN Security Council resolutions and poses a threat to North Korea’s neighbors and the international community.”

And she indicated, in statements published by the White House on its website today, Wednesday, that the missile launch did not pose a direct threat to the American military, but rather indicated “the destabilizing effect of the illegal North Korean weapons program.”

Psaki added that Washington calls on North Korea to refrain from further provocations and to start a serious dialogue, noting that the United States is conducting consultations with its allies and partners on the situation in the region.

The refugee crisis is exacerbating and a new American position .. Europe threatens airlines and intends to tighten sanctions on Belarus