“Would you like to enjoy national restaurants at home?” Food distribution industry restaurant convenience food botmul

As eating out becomes difficult due to the prolonged Corona 19 and social distancing, an increasing number of customers want to taste food from restaurants nationwide beyond HMR. In response, not only food companies but also retailers are competing to offer restaurant meal replacement (RMR) competitively.

According to the industry on the 12th, CJ Freshway will develop the Bongchujjimdak menu, which is celebrating its 22nd anniversary this year, as a restaurant convenience meal and sell it exclusively through the GS SHOP live broadcast on the 13th. It is characterized by a combination of light and soft domestic chicken meat soaked in sweet soy sauce, chewy vermicelli noodles and crunchy vegetables to create the taste enjoyed at the store. Bongchu Jjimdak is a representative Jjimdak brand selected as ‘World-Class Product’ and ‘Good Franchise’ by the Ministry of Trade, Industry and Energy and the Fair Trade Commission, respectively. An official from CJ Freshway said, “The whole family can enjoy the taste enjoyed when eating out by using the original recipe for Bongchu Jjimdak.”

Convenience store 7-Eleven introduced two new convenience meals that reproduce the 47-year-old ‘Won-Grandma Bossam Jokbal’. Boneless pork ribs are chewy and savory using pork loin sashimi, and the pork cutlet is 100% pure pork head without the skin, and has a soft texture. A 7-Eleven official said, “As the number of home drinkers increases, sales of chilled snacks increased 30.3% year-on-year last year, and among them, pork feet increased by 40.5%. We plan to launch a product,” he said.

Two restaurants will be introduced sequentially over a period of 10 months. The first products to be launched are representative menus of ‘Italian Guksi’, a famous fusion restaurant in Dunsan-dong, Daejeon, and ‘Hyangmi-gak of Jogijong’, a Chinese restaurant in Daejeon. Hyundai Green Food is responsible for product planning, manufacturing, distribution, and marketing, and only recipes are provided for restaurants. An official from Hyundai Green Food said, “Restaurants across the country will develop products using RMR by borrowing the company’s know-how, and food companies will be able to have differentiated competitiveness from other companies, so collaboration will increase.” 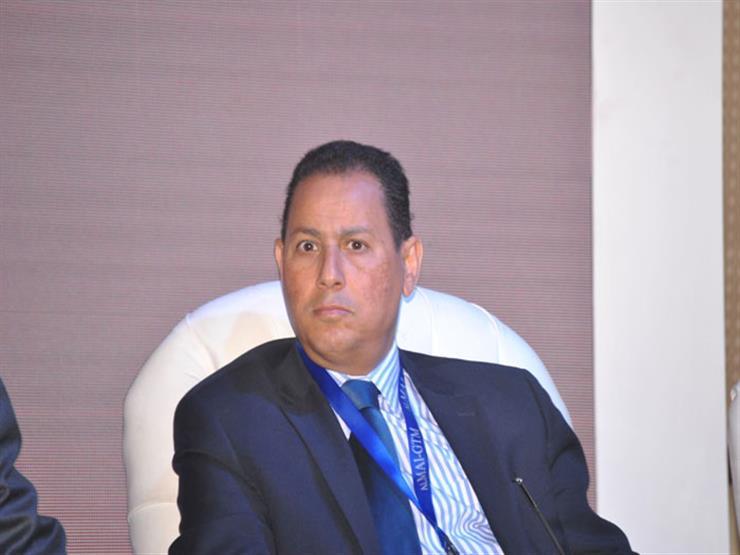