Rescue workers found the wreckage of a missing Air Force F-16V fighter jet Wednesday morning, but no trace of its pilot, according to the National Rescue Command Center.

The Taiwan Central News Agency, “CNA,” today quoted the center as saying that a military helicopter, “UH.60M”, first spotted what appeared to be debris from a plane and flying tires, at about 10:48 am, this morning, But without specifying where the debris was spotted.

The military later confirmed at 11:19 a.m. that the wreckage, belonging to a plane, serial number 6650, was flown by Captain Chen Yi.

However, rescue workers did not locate Chen, according to a press release issued by the center, while the search for the pilot continued for the second day in a row.

Until seven o’clock this morning, three ships and 66 rescue and search teams were mobilized, and ten sorties were carried out to search in the waters, from south of Mailiao town in Yunlin district to north of Bundai town of Chiayi district. , according to the statement.

The plane was lost on Tuesday off the western coast of the country.

The National Rescue Command Center said it had received reports from residents that a fighter plane had crashed into the sea.

On the other hand, the Taiwan Air Force said that the single-seat plane took off at 0255 local time yesterday (0655 GMT), as part of its participation in a training program.

The plane took off from a base in Chiayi, southern Taiwan, and disappeared from radar screens 28 minutes after takeoff. 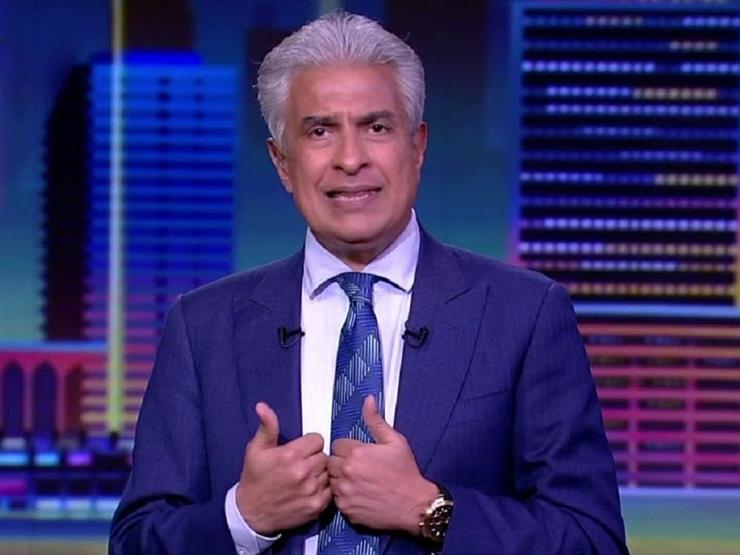 Chairman of the Scientific Committee: Al-Ibrashi when he came to the hospital, his condition was deteriorating 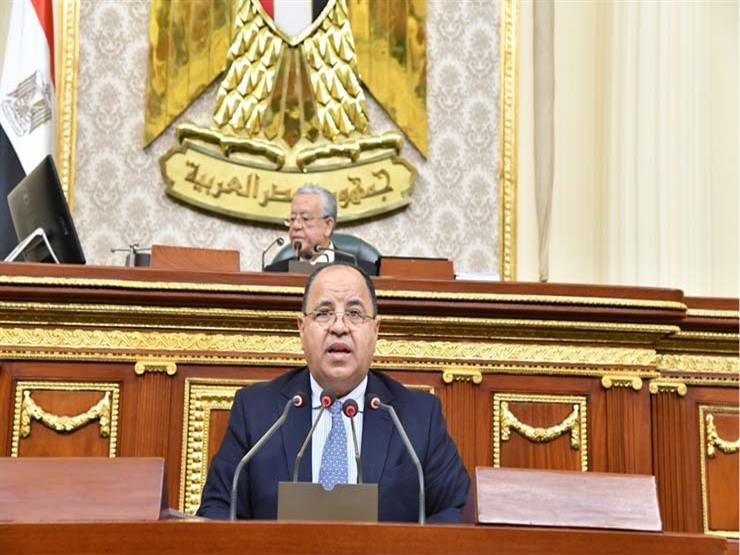 Maait: The press institutions and Maspero cannot pay the tax due 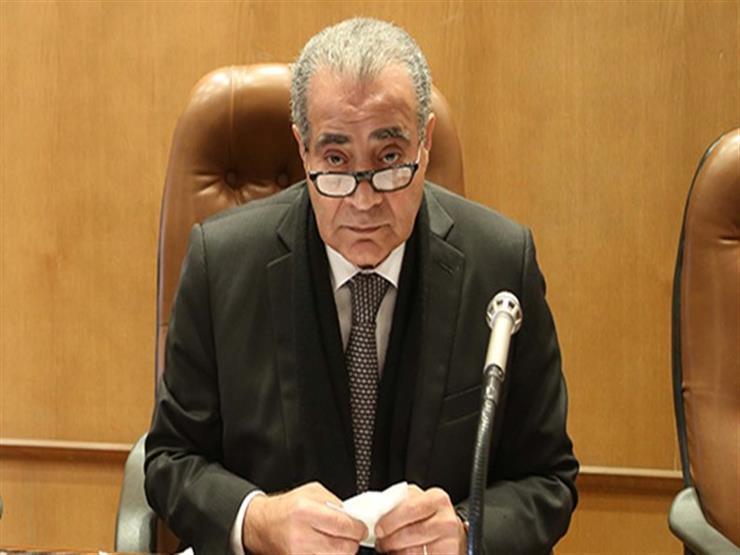 Minister of Supply: Two reasons behind the increase in sugar prices