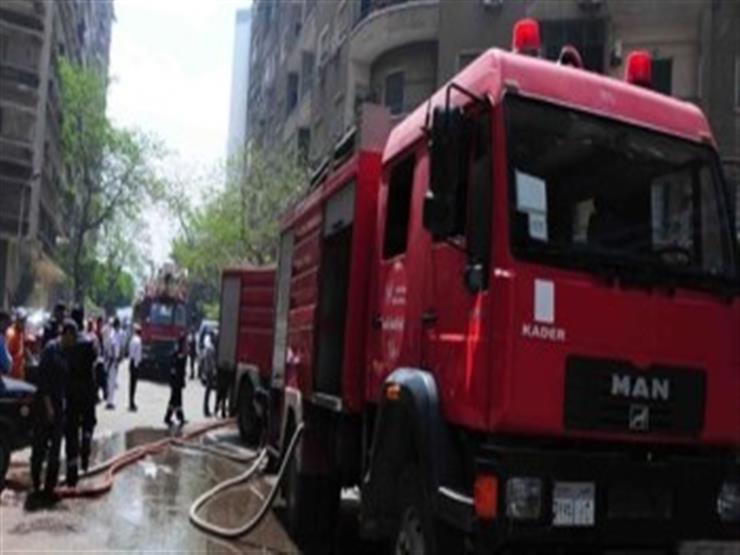 A fire broke out in one of the construction sites of the express train project in the Badrashin Center, south of Giza.

The official of the Civil Protection Operations Room received a signal from the Emergency Police Department that thick smoke and flames rose next to the central road, about 200 meters in the direction of 6th of October City.

It was found that a fire broke out with wooden poles in the construction bases of the express train project, and the fire was quickly controlled without injuries.

He passed the necessary report, and informed Major General Alaa Farouk, Director of Giza Security, of the incident.