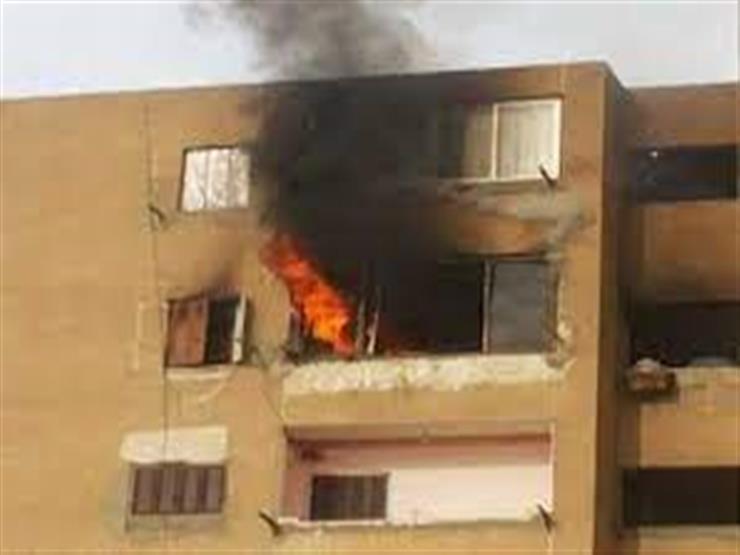 Books – Muhammad Shaaban:
A person was injured in an apartment fire in the Agouza neighborhood in central Giza.
The official of the Civil Protection Operations Room in Giza received a signal from the Emergency Police Department that thick smoke was rising from a property on Al-Faluja Street, next to the Agouza Hospital.
Major General Jaber Bahaa, Director of the General Administration of Civil Protection in Giza, pushed 3 fire engines supported by a hydraulic ladder, led by his deputy, Major General Alaa Kholousi.
Examination revealed that a fire broke out in a residential unit in the property No. 3 Mahmoud Khalil Street, and it was possible to control the fire, which resulted in the injury of a person who was taken to the hospital.
The cooling operation was carried out to prevent the recurrence of fire, and Major General Alaa Farouk, Director of Giza Security, was notified of the incident.

“I was elected by direct election, but a sinner who took part in the coup and massacre”