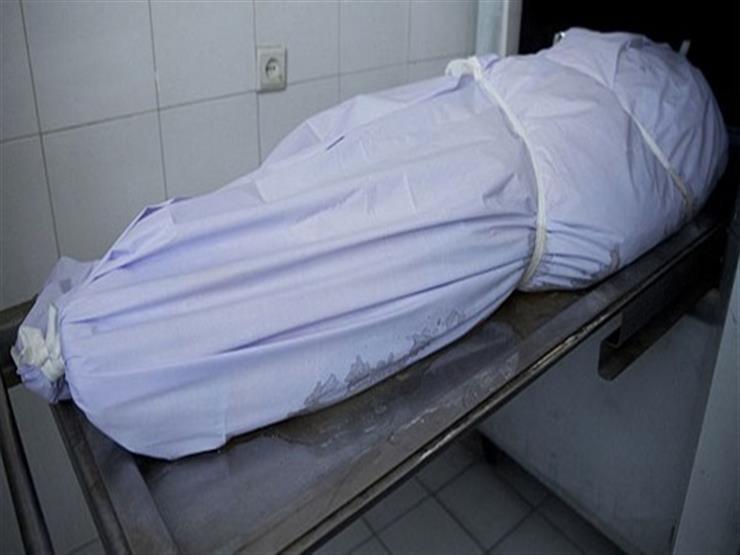 A young man breathed his last from a stab wound to the abdomen, following a verbal argument between wives because of the children’s play, in the village of Bardin, affiliated to the city of Zagazig in Sharkia Governorate.

Major General Muhammad Wali, Director of Sharkia Security, received a notification from the Zagazig Center’s warden of the death of “M.A,” a 28-year-old driver, a resident of the village of Bardin, affiliated to the Zagazig Center, as a result of a stabbing attack in the abdomen.

Investigations revealed a verbal altercation between the victim’s wife and his older brother’s wife, due to the children’s play, after which the latter intervened and separated the women from each other.

A criminal investigation team moved to the scene of the accident, and it was found that the accused fled after committing the incident, while the body was kept at the disposal of the prosecution.

An explosion near the Natanz nuclear facility, and the Iranian authorities say it is a military exercise to counter any possible attack

Glasses can be tried and bought online … Start preparing guidelines

Video: Underwater drones… What is the secret “Manta-Ray” project?