“He stabbed him twice.” 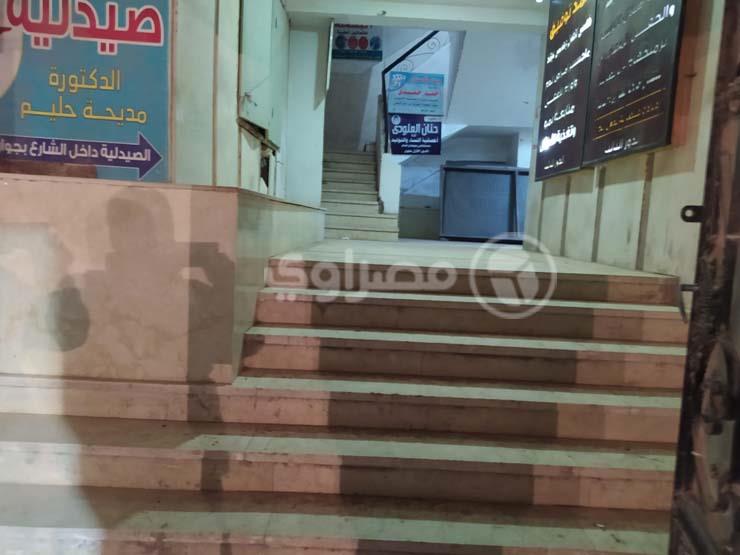 The area of ​​Martyr Abdel Moneim Riad in the city of Sohag witnessed, this Friday evening, a bloody massacre, as a doctor assaulted his wife and son and a worker with a white weapon due to family disputes, which resulted in the death of the son and the wounding of the rest, and the body and the injured were transported to the hospital and the Public Prosecution began the investigation.

Muntaser Muhammad, a fruit seller in front of the tower in which the crime took place, said that he was following the fruit brushes of his property directly facing the door of the property and heard the voice of a woman’s distress: “He will kill me and my son will die,” adding that he went to the place of distress with a number of sellers, and they held tattoo sticks in their hands. And the wood of the sun, and it turned out that the sound came from the laboratory of Dr. “Amal” on the first floor, upstairs.

The fruit seller added that the aforementioned doctor came out of the factory on the stairs, heading to the street, screaming and crying out to save her son from his father’s hands.

We continued to control the accused and threatened to beat him if he did not throw the white weapon.

While Youssef Ahmed, an eyewitness residing in the property who witnessed the crime, said that he went to the analysis lab with his father, and a number of the people of the area who took the body and the injured to Sohag General Hospital to save their lives, adding: “We went up to the analysis lab and saw the accused wearing a suit and his bulldozer in his hand. He stabbed the little boy twice in succession, killing him.

The Director of Sohag Security, Major General Muhammad Sharbash, had received a notification from the First Sohag Police Department that a signal had been received from Sohag General Hospital that “Mohammed.” and 8-year-old had arrived, dead from stab wounds to the body, “Amal. C.” 29 years old, with a cut wound. On the back of the neck, about 5 centimeters long. “Mazen. M.” 32 years old, with a cut wound to the neck in the back, about 10 centimeters long.

Investigations revealed that the doctor, “the father of the victim and the husband of the second victim,” broke into a laboratory for his wife and assaulted her with a white weapon. Wife and service worker.

Out of revenge..a doctor kills his son, slaughters his wife, and a worker in Sohag 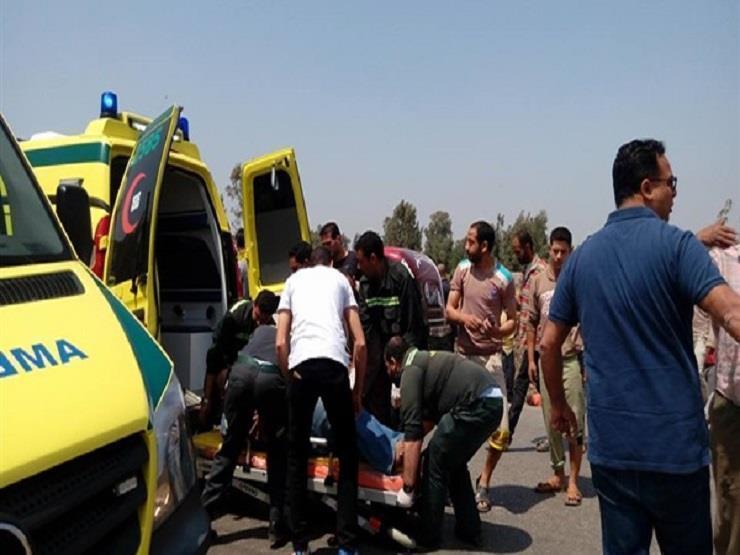 3 people were injured in an accident in Assiut